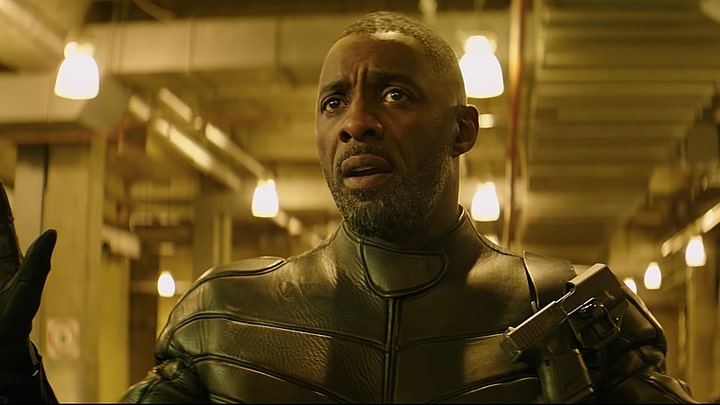 Idris Elba will play the antagonist in the movie.

The second trailer of the film Fast and Furious: Hobbs and Shaw has just surfaced online. Despite being a little over three and a half minutes long, the trailer features at least fifty dudes get punched, a dramatized Haka dance preceding a melee battle, Dwayne Johnson pulling a Black Hawk down with a chain, and, of course, some crude, but pretty entertaining humor. The production will be a spin-off of the main cycle, which already includes eight films. In this case, car racing will give way to stunts and hand-to-hand combat. The action takes place two years after the events from Fast and Furious 8, with Dwayne Johnson and Jason Statham once again joining the battle together. The actors also collaborated on the set of the sixth entry in the series, which debuted back in 2015. Below, you can see the trailer.

There's a difficult task before Hobbs (Dwayne Johnson) and Shaw (Jason Statham). They will have to stop the genetically modified terrorist, Brixton (Played by Idris Elba, known for his performance in the series Luther, among others). This individual has superhuman strength and endurance - so much of it, in fact, that he calls himself a "Black Superman." We will also see Vanessa Kirby, Eiza Gonzalez and Helen Mirren in supporting roles. The director is David Leitch (Deadpool 2), while the script was written by Chris Morgan (Fast and Furious: Tokyo Drift, Fast and furious 6). The action of the film will take us from Los Angeles, through London and New Zealand, to the Chernobyl wastelands.

The Fast and Furious series has been wildly popular for almost two decades now. The filmmakers boast that they have already earned nearly $5 billion on eight films (sic). The first spin-off of the series will come to the silver screens on August 2nd, this year. This does not mean, however, that the creators abandoned their plans to continue the main series. Parts 9 and 10 are already in production, and are due to debut in 2020 and 2021, so there's no need to worry too much about your Nitrous-Oxide craving.

Rumor: A Suicide Squad Game from the Devs of Arkham Origins