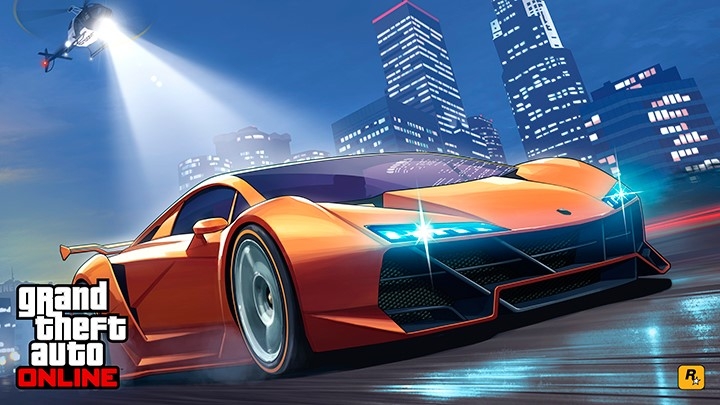 The fact that the work on the next part of the Grand Theft Auto series is in full swing can be taken for granted. We must content ourselves with rumours and leaks, rather than official announcements, though. The user of GTAForums.com, nicknamed ApolloThunder, discovered quite interesting information in the CV of one of the former employee of Rockstar India. Bibin Michael, a 3D graphic designer from Kuala Lumpur, in his profile on ArtStation says that he worked on near-to-real car models for GTA V Online and the upcoming GTA VI from December 2017 to April 2018. 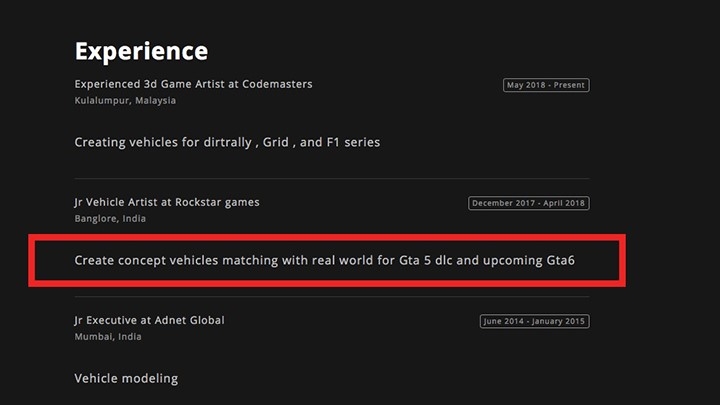 The CV on ArtStation reveals the works on GTA VI. 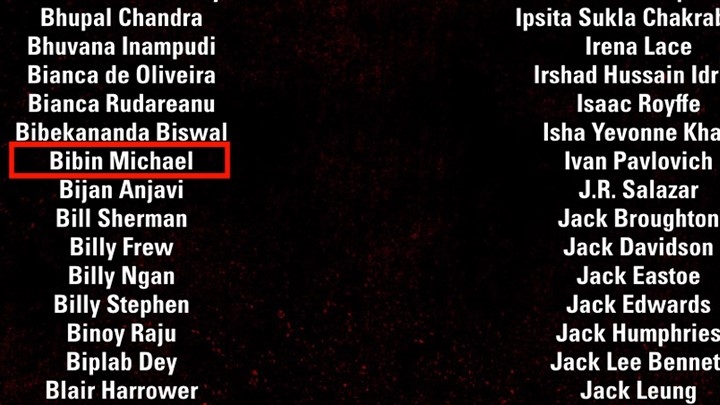 A ResetEra user has dug to the name of the Indian artist in the Red Dead Redemption 2 credits as well. (source: ResetEra)

It is interesting to note that Bibin's current employer is Codemasters, where he worked on the DiRT, F1 and GRID series. The last installment of GRID was released in 2014. An entirely new game from the series is unlikely, however, and the artist himself has likely been involved in the development of GRID: Autosport for Nintendo Switch and Android.

All the information may of course be a carefully prepared fraud, but the identity of the artist and his affiliation to Rockstar was confirmed by the Red Dead Redemption 2 credits. The info also matches with the profile on LinkedIn. However, until the official announcement from Rockstar, even the most credible info will merely be gossip. Maybe GTA VI will be one of the starter titles for the next generation of consoles?