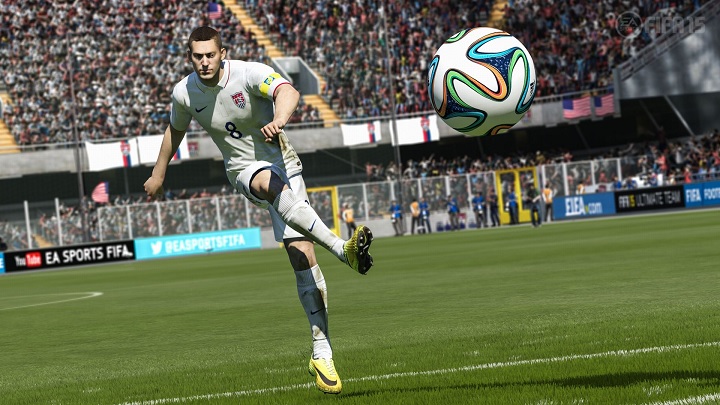 A year would be wasted without a new FIFA.

The release of successive entries in the sports series from Electronic Arts has become an integral part of the player's calendar. That is why the official announcement of FIFA 20 by the American company is not surprising. The title was revealed at a recent call to investors (via FIFA U Team), during which Blake Jorgensen, Chief Operating Officer and Chief Financial Officer, as well as Andrew Wilson, the CEO, appeared. They both assured that this year's part of the cycle will introduce a lot of novelties, including new ways to play the game. Whether it's something akin to the lighter modes introduced in FIFA 19, or something completely different, we don't know. We can certainly expect changes in FIFA Ultimate Team mode, as well as general fixes. FIFA 20 will debut on September 27, with EA Access and Origin Access subscribers being able to play a week earlier. Moreover, two weeks before the launch, the creators will release a demo version.