Square Enix has shown the world a new trailer of Final Fantasy VII Remake, through which it has revealed the game's release date of the game. Refreshed version of Cloud's adventures will debut on March 3, 2020. We will play it on PlayStation 4 - currently Sony console remains the only confirmed platform.

Can already place pre-orders. The Amazon chain valued it at USD 59.99.

As for the video material itself, it saw the light of day for the first time during the Final Fantasy VII - A Symphonic Reunion concert. The trailer consists mainly of scenes coming directly from the game, so that once again we can see a new combat system in action, and look at refreshed versions of the locations from the initial stages of the original. Speaking of the story, it is worth mentioning that the production will be distributed in the form of episodes.

Tomorrow, Square Enix will start broadcasting its showcase panel, during which the Japanese publisher will inform us about its plans for the nearest future. You can expect that the Final Fantasy VII Remake will also receive its "five minutes" there. 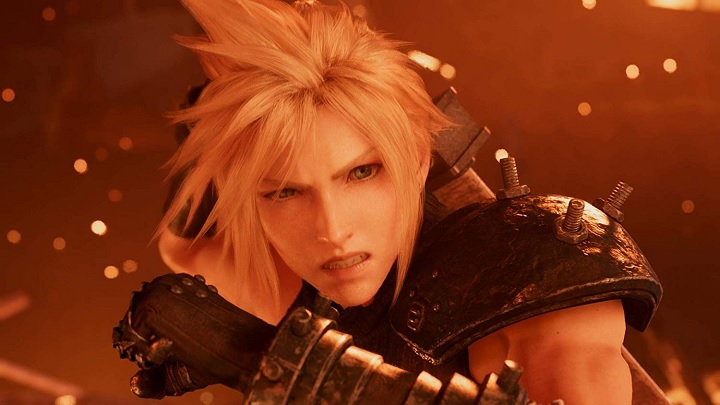