An extensive recording of the presentation of Final Fantasy VII Remake has appeared on the web. The presentation was organized during the ongoing Tokyo Game Show. The presented gameplay partly coincides with what the devs demonstrated at E3, but there were also some fresh elements.

The most important novelty from the presentation is the addition of an optional turn-based combat system, recreating the one from the original Final Fantasy VII, in which we only give general commands indicating the target of the action, and the characters themselves perform attacks and evasions. 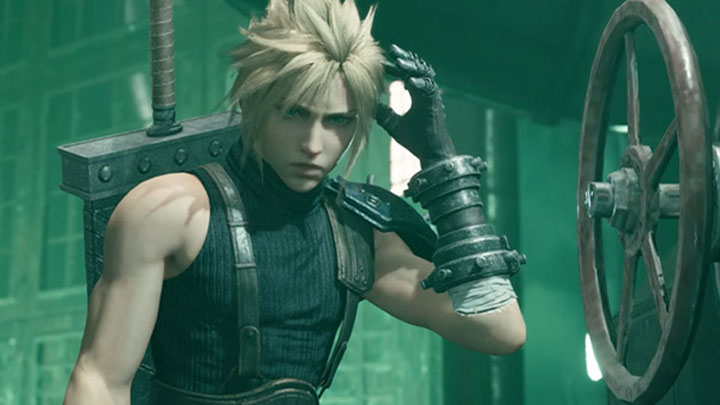 In the material we can see, among others, boss fight, during which the characters use so-called summons, calling powerful allied creatures to the battlefield. They fight by our side until the exhaustion of the health bar that is assigned to them. The player can also give them orders to use special abilities.

In addition, a funny mini-game was shown where Cloud competes in squatting competition. The whole thing resembles a music game, requiring the pressing of buttons at the right time.

Final Fantasy VII Remake is only available on PlayStation 4. The game will be released on March 3, next year. It is worth mentioning that we have been waiting for the project for a long time. In June, four years have passed since the announcement of the game.