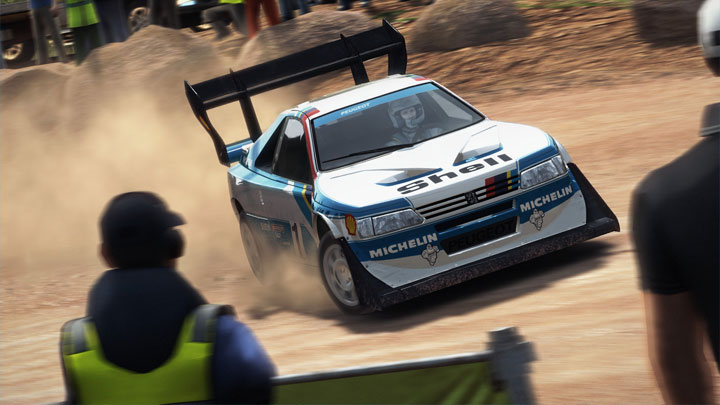 DiRT Rally was released in 2015.
DIRT RALLY IN A NUTSHELL:

Digital distribution platforms have made us accustomed to promotions that enable us to get full versions of games for free. The latest opportunity of this type appeared on Steam and includes DiRT Rally, a racing game by Codemasters Software, which released on PC in 2015.

Traditionally, it is worth reminding that if you now add DiRT Rally to your Steam games library, the game will remain there forever, even when the promotion ends. If the title aroused your interest, we advise you to hurry, because the offer will expire tomorrow at 10:00 am PST.

The game was available for free also at the end of August, only in Humble Store promotion. This generosity is causing some fans to suspect that Codemasters is preparing to remove DiRT Rally from Steam. But even if this happens, people who have this title in the library will still be able to download it.

DiRT Rally was released on PC on December 7, 2015, and on April 5, 2017 the versions for Xbox One and PlayStation 4 has appeared. The game met with a warm reception and the PC edition has an average rating of 86% on Metacritic.

A sequel titled DiRT Rally 2.0 was released seven months ago. The game was also released on PC, Xbox One and PlayStation 4.