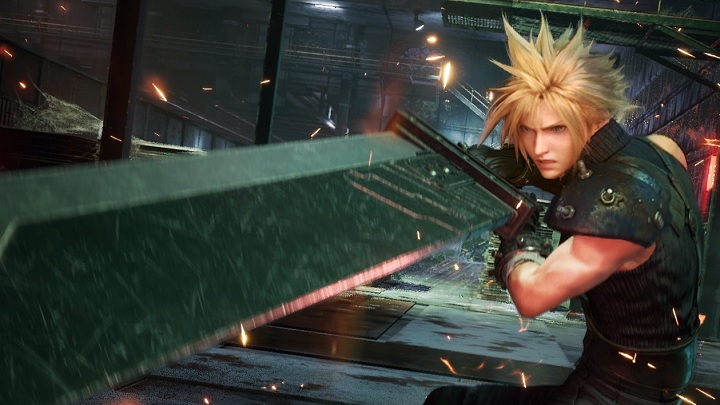 Yesterday we informed you that the list of games nominated for the Game Critics Awards: Best of E3 2019 saw the light of day, while today we learned about the winners.

The undisputed leader among them is Final Fantasy VII Remake - Square Enix's work has won three statuettes, but Doom Eternal, with its two awards, is not far behind. Interestingly, Crash Team Racing Nitro-Fueled managed to best such productions as F1 2019 or the upcoming GRID. It is worth mentioning that The Outer Worlds, which was nominated in four categories, eventually won in only one of them.