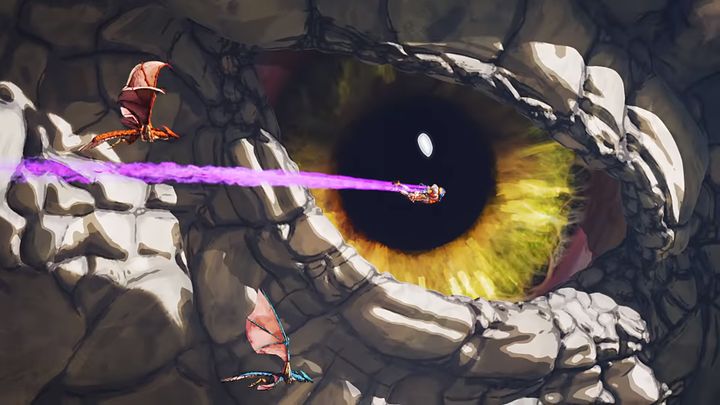 One of the novelties of the second season of Apex Legends are the giant beasts.

Another trailer of the second season of Apex Legends - Battle Charge - has appeared on the web. Thanks to the video, we learned what changes the next update for Respawn Entertainment's work will bring. The trailer appeared on the Reddit forum as a result of the leak, but was published officially shortly afterwards. Developers have also released another trailer, which is a kind of a story introduction to the second season (you will find further on in the news). Patch will debut on July 2.

Changes on the map, the emotes and...

What will surely make Apex Legends fans happy are the changes on the King's Canyon map, covering such areas as Shattered Forest, Wetlands, Bridges, Building - Cascades, Market, Watchtower South or Repulsor. The modifications will be the result of the blowing up of the tower by a mysterious culprit. The terrain will change and many wooden elements will be damaged or damaged. It is to be expected that old hiding places will not necessarily be as effective. It may be necessary to learn the topography anew.

The second important change are emotes, which we will be able to activate at the very beginning of the game - while our character falls on the map. So-called skydive emotes will allow us to show off in a characteristic way - for example, the trailer shows Octane "running in the air" and a new heroine, Wattson, performing a spectacular fall just before landing.

As a result of blowing up the tower, the barrier, which had previously kept dangerous beasts in check, will be destroyed. The monsters will enter the map and pose a threat to all participants of the game. Perhaps we will also use them for our own purposes. It is worth noting that some creatures are really gigantic.

There will also be new weapons (L-Star plasma machine gun) and skins, both for gear (Spitfire - Intimidator, R-301 - The Iron Rampage) and heroes (Caustic - Prince of Darkness, Octane - Jade Tiger). There will also be another legend in the game - Natalie "Wattson" Paquette. She is a defensive character, able to set up energy fences that deal damage to enemies and hinder their movement. The girl also has intercepting pylon that charges the shields of allies and disables thrown grenades. 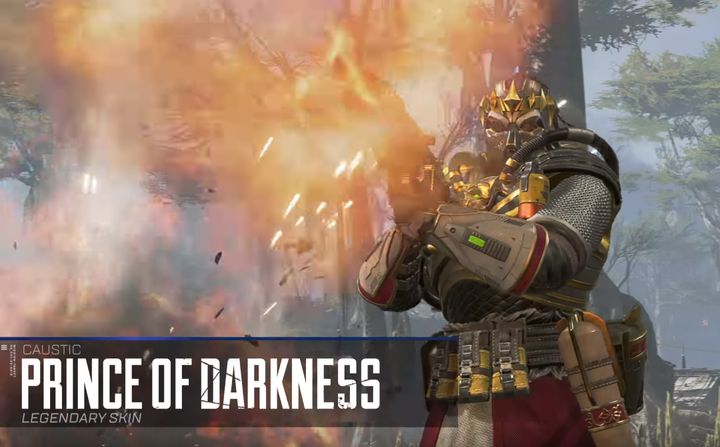 The last important innovation will be the ranking mode, which allows you to compete with opponents close to us in terms of skill level and climb to the next level of the virtual "ladder".

Apex Legends is available on PC, PlayStation 4 and Xbox One.