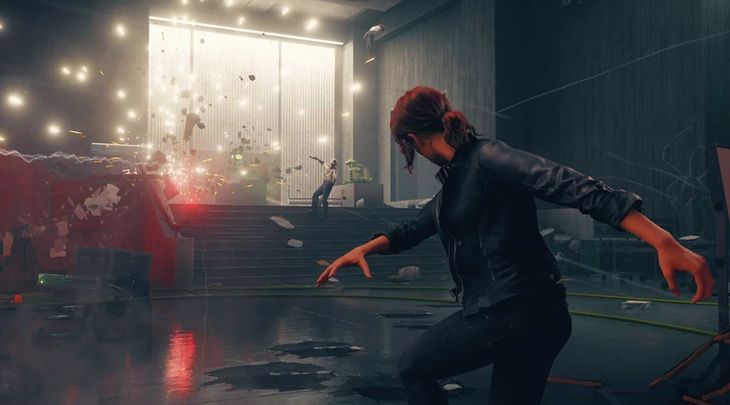 Control will receive its first story expansion in a few weeks.

Remedy Entertainment - the creators of last year's successful shooter Control - announced that the first story expansion to this production will be released on March 26. The DLC will be titled The Foundation. The information was given in a short and - quite typical for the title in question - enigmatic teaser published on Twitter.

Everything seems to indicate that the add-on will explain what happened to Helen Marshall - Head of Operations, who at some point the story of the base version of the game disappears to "check out something". It's worth noting that according to the information revealed so far, the DLC is to focus on the history of the Oldest Home (the place where the action of the game takes place).

Control is available on PCs as well as PlayStation 4 and Xbox One.

Euro 2020 DLC Coming to PES, Even if UEFA Reschedules the Event