The information from yesterday's leak has been confirmed by Sony. From November 2 to December 7, PS Plus subscribers will be able to pick up the following games: Knockout City (PS5, PS4), First Class Trouble (PS5, PS4), Kingdoms of Amalur: Re-Reckoning (PS4) and The Walking Dead: Saints & Sinners (PS VR). 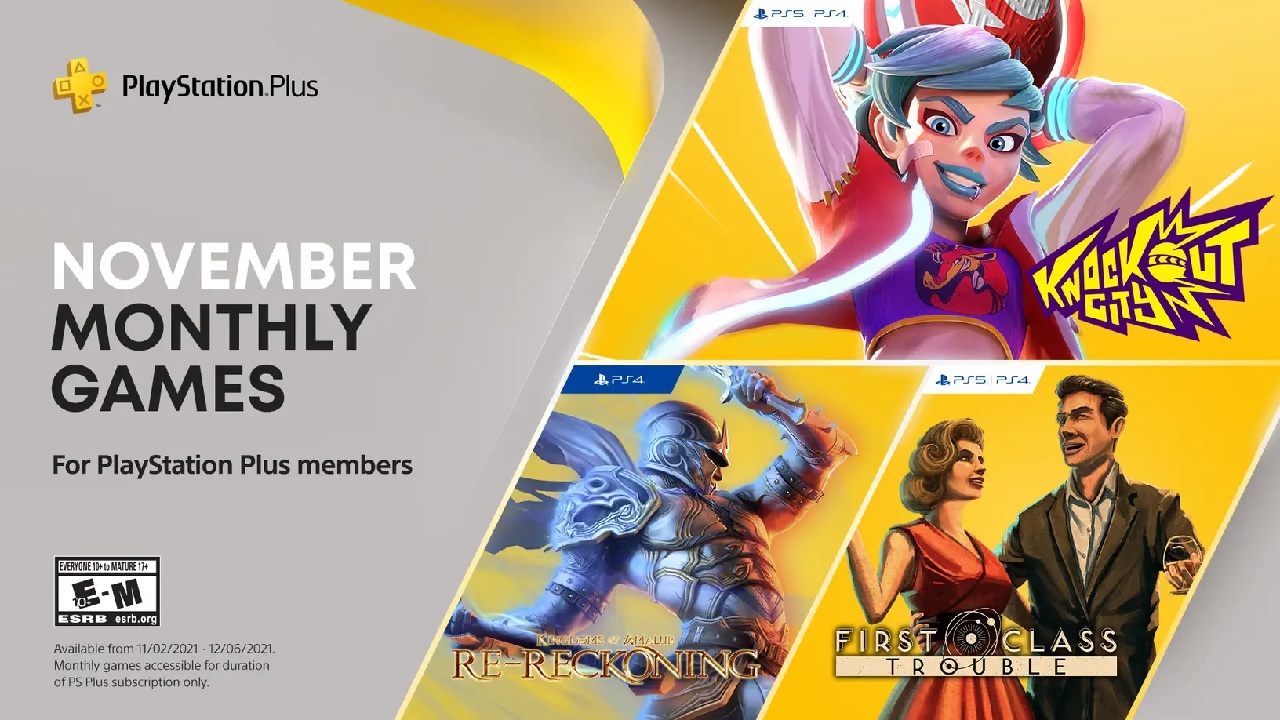 In a few hours, Sony should be announcing the games that will make their way into November's PS Plus subscription offer. Traditionally, however, their titles leaked earlier to the web. Subscribers will likely be able to pick up Knockout City (PS5, PS4), First Class Trouble (PS5, PS4), Kingdoms of Amalur: Re-Reckoning (PS4) and The Walking Dead: Saints & Sinners (PS VR) next month. In some regions - mainly Asia - the remaster of Kingdoms of Amalur is set to be replaced by The Sexy Brutale. 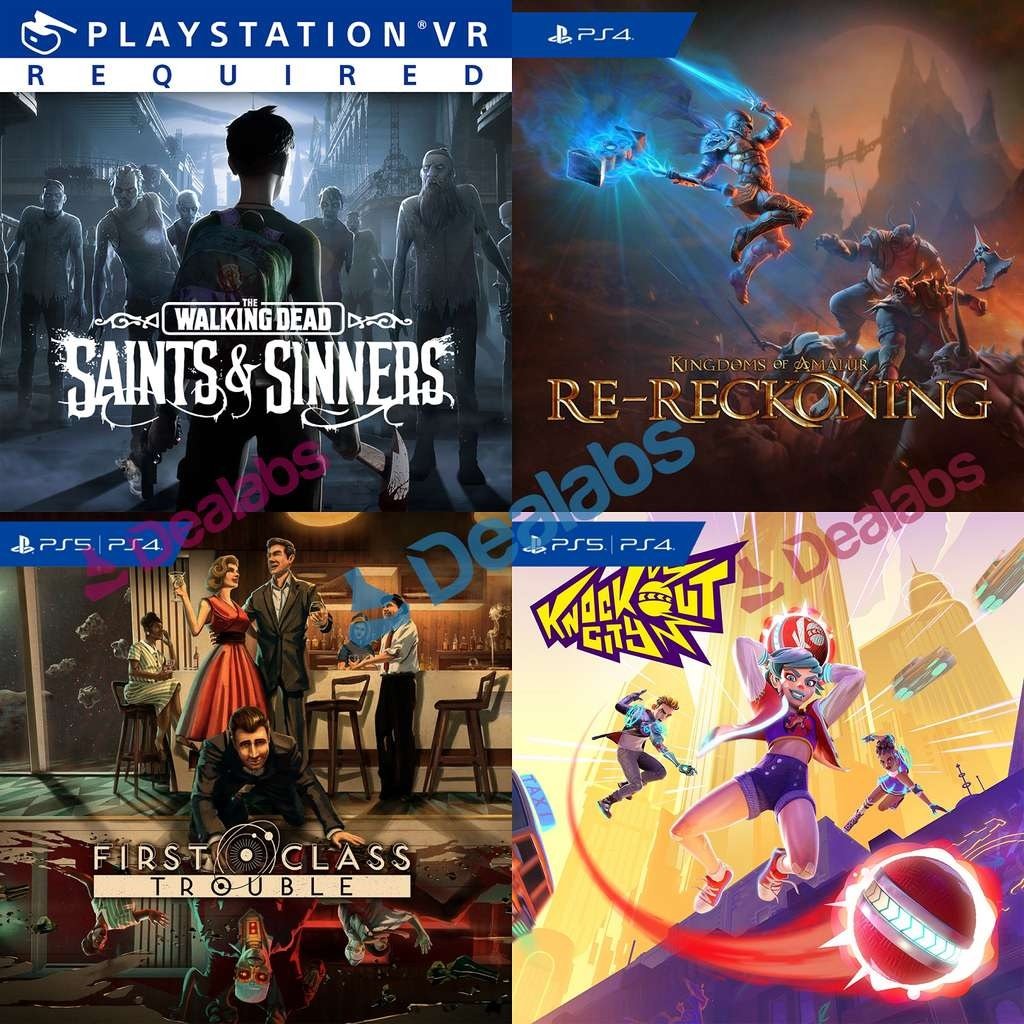 The former is certainly worthy of attention, as it debuted in May this year. Knockout City allows for network play and offers an experience based on the popular ball game. The whole thing is kept in a style somewhat reminiscent of Fortnite. The title was quite warmly received by critics - ratings on Metacritic oscillate around 80/100 (they vary slightly depending on the platform) - and may be a good choice for joint sessions with friends.

In November PlayStation console owners will also have the opportunity to test the still developed asymmetrical online game First Class Trouble, which takes place on the luxurious spacecraft ISS Alithea, currently controlled by a dangerous AI. Those who have purchased a PS VR headset can look forward to checking out The Walking Dead: Saints & Sinners.

All of the aforementioned titles are set to be made available on November 2. They will be available to pick up until December 7.

Another PlayStation Exclusive Could be Coming to PC Soon

Some Story Quests Were Silently Removed From WoW

Gran Turismo 7 With Over 400 Vehicles

Deep Rock Galactic Will Get a Free Battle Pass