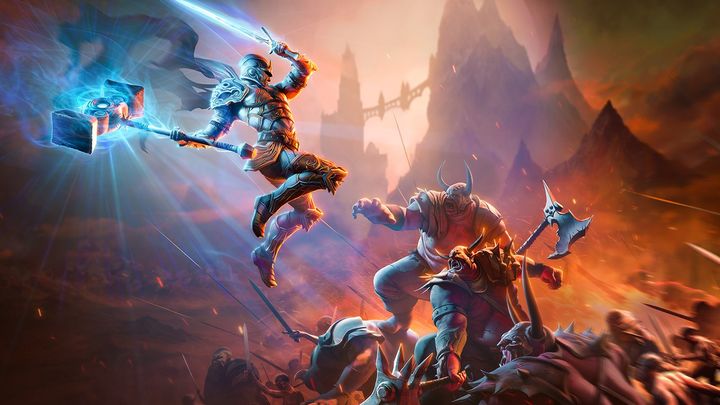 Remastered Kingdoms of Amalur will debut in a few days.

The creators of Kingdoms of Amalur: Re-Reckoning, a refreshed version of the successful 2012 RPG, have announced that PC users who have the old release in their Steam library will be able to purchase the remaster for half the price. What's more, the discount will be combined with a day one promotion that will reduce the price by another 10% (for 60% discount in total). It is worth noting that the discount will cover both the standard edition and the so-called Fate Edition, which also includes a story add-on (it's a new expansion - all existing DLCs for Kingdoms of Amalur: Reckoning are part of the base game).

This discount for owners of the old version will be available for two months after the game's release, that is until November.

As a reminder, Kingdoms of Amalur: Re-Reckoning will debut on September 8 and will also appear on PlayStation 4 and Xbox One, in addition to PCs.