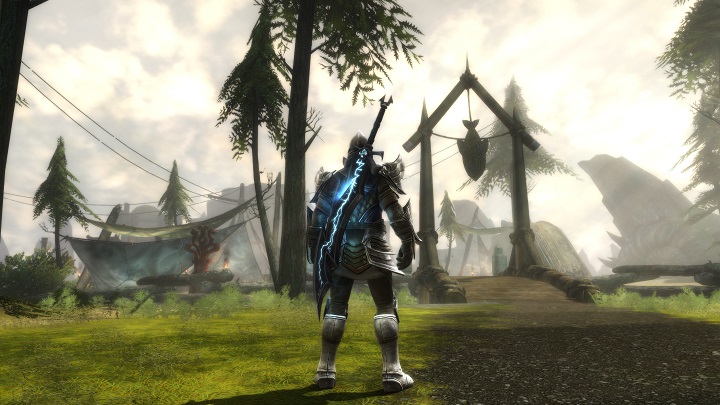 The Kingdoms of Amalur: Re-Reckoning will launch in September.

At the beginning of June, this year it was officially announced that Kingdoms of Amalur: Re-Reckoning, a remaster of RPG from 2012 is being developed. A leak on Microsoft Store suggested that this game will launch on August 11, this year. Today, after the official announcement of the game, we learned that it will be available only from September 8.

The first game trailer has appeared, as well as initial hardware requirements on PC (via Steam). The title is also coming to PlayStation 4 and Xbox One. A new add-on, Fatesworn, has also been announced and will be released next year.

Unfortunately, we will have to wait a bit longer for the materials presenting gameplay from the announced remaster. Currently we know that Kingdoms of Amalur: Re-Reckoning is to offer, among other things, refreshed visuals, improved gameplay and all DLCs released for the original version of the game. We also learned about the content of the collector's edition, which will include an Alyn Shir figurine, five artworks, original soundtrack, a key ring and a collector's box.