Nintendo prepared a special broadcast during this year's E3 Expo and one of the games presented during it was Luigi's Mansion 3. The Japanese producer showed us the first gameplay from this title, which allows us to take a close look at Luigi's gadgets. Before we discuss them, we would like to remind you that the game will be released on Nintendo Switch console later this year.

Travelling through a haunted hotel, Luigi must use a torch that.. scares the ghosts. Such a weakened spirit can be trapped with the help of a unique "vacuum cleaner",i.e. Poltergust 3000. Additionally, this gadget can also be used to destroy selected items or map objects.

A new protagonist was presented - clone Gooigi. Interestingly, developers will allow us to switch between them at any time. It will be required to solve selected environmental puzzles. 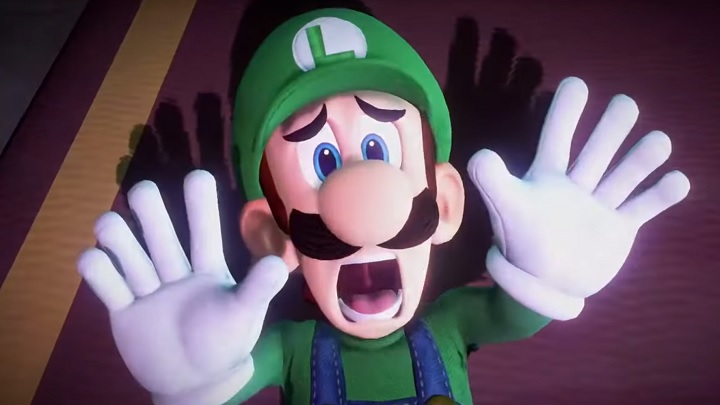 Luigi is afraid of ghosts even though he has equipment worthy of a professional Ghost Buster.
video gamesgameplay Nintendo Direct Nintendo Switch E3 2019 Switch

We Have To Wait More For New Fable