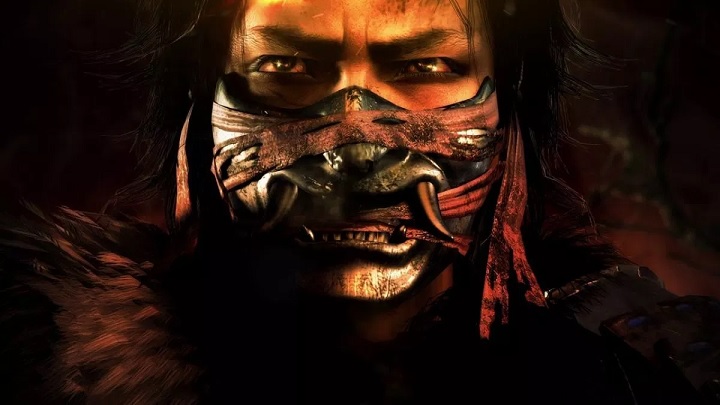 After almost a year from the announcement of NiOh 2 we got to see the first presentation of the game. Sony has published a short film showing fragments of the game and announcing a closed alpha test. Testing is scheduled to start this Friday on PlayStation 4 and will run until June 2. As stated on Twitter, "some PS4 users" will have access to alpha and it is unlikely that the testing group will be expanded, although it has been suggested that this may change in the future. It was also not stated whether we can count on a PC version of the second NiOh, which would be supported by the release of the previous installment on Steam. The video focuses on showing combat and, in accordancewith the tradition of Souls-like games, the various ways in which enemies can hurt the hero.Video can be seen below.