Some users noticed that trailer revealed a very intriguing information. A shot from the video suggested that Demon's Souls will be released not only on PlayStation 5, but also on PC. What's more, the video mentions "temporary unavailability" on other consoles. This was supposed to confirm that the title will also be released later on the Xbox Series X.

Unfortunately, a Sony's representative confirmed in an interview for Kotaku service that the information about the release on PC and "other consoles" was the result of "human error". Demon's Souls will only be released on PlayStation 5. The trailer was removed from YouTube and a revised version will be posted later. 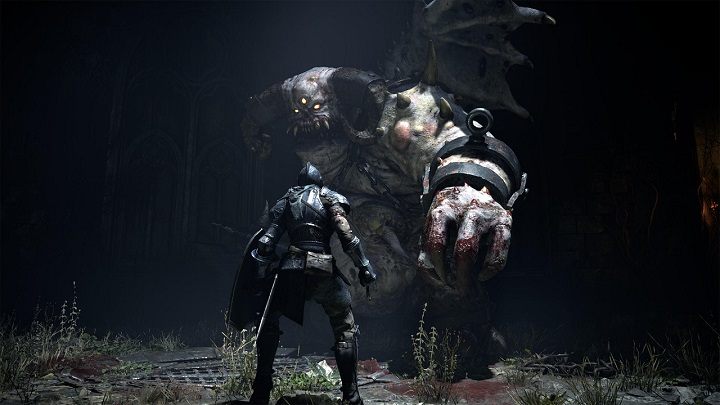 Demon's Souls is another highlight of the PlayStation 5 Showcase.

Sony's next PlayStation 5 showcase has come to an end, bringing with it a handful of information about the new console and its games. We've also seen theDemon's Souls, announced in June, which appeared with first gameplay presentation. You can watch the material below.

The video from FromSoftware's game (or rather a remake of the said game from Bluepoint) couldn't do without the death of the main character (and more than one), but apart from that we saw redesigns of many bosses, characters and locations and heard the refreshed soundtrack. Thanks to that we can judge if the new Demon's Souls retained the magic of the original, especially as recently we've also seen a handful of screenshots. Of course, the final judgement will come tat the launch. The title will be released next year, only on PlayStation 5.

Crysis Remastered Blows RTX 2080 Ti Out of the Water

New Photos From Uncharted; One Thing Enraged the Fans