There is supposedly a grain of truth in every rumor. It is similar with online leaks concerning the video game industry. Today this was confirmed once again, because Sony announced that Bluepoint Games has become part of the PlayStation Studios family.

These studios specialize primarily in restoring old titles to work new generations of hardware - mainly those of the aforementioned Japanese company. It is thanks to them that we got Demon's Souls Remake on PS5, Shadow of the Colossus on PS4 or an complete edition of the first three installments of the Uncharted series, titled The Nathan Drake Collection (also on PS4). As a long-time partner of Sony, Bluepoint Games has made a name for itself and opened the door to join PlayStation Studios. 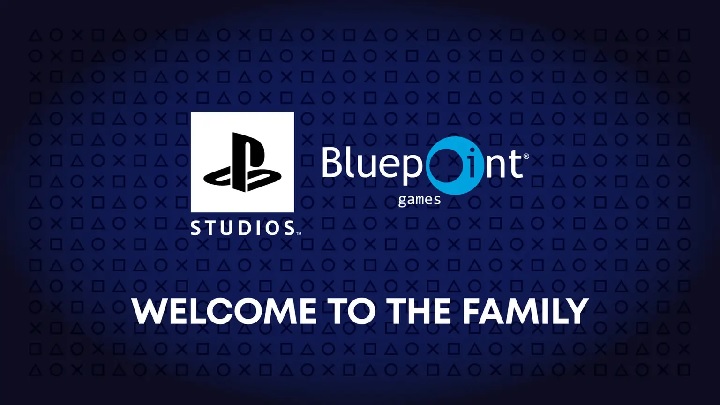 Interestingly, in a way, we found out about this back in June, when the Japanese company boasted the acquisition of Housemarque, the studio responsible for Returnal. By mistake, a graphic informing that Bluepoint Games had been acquired by Sony, has appeared on the PlayStation Japan website. The post was quickly removed, the publisher acted like nothing happened, and the developer emphasized its independence, but as it turns out, the cat escaped the bag that day. Industry experts began to think about possible scenarios - as it turned out, we had to wait until today for the right one.

What project will Bluepoint Games work on now? Will it be another remake or remaster? Or maybe the devs will try to create their own game? Studio president, Marco Thrush, has assured that the 70-strong team will use their experience to "raise the bar and deliver an even more impressive experience to the PlayStation community". So? Can we look forward to a remake - or at least a remaster - of Bloodborne on PC?