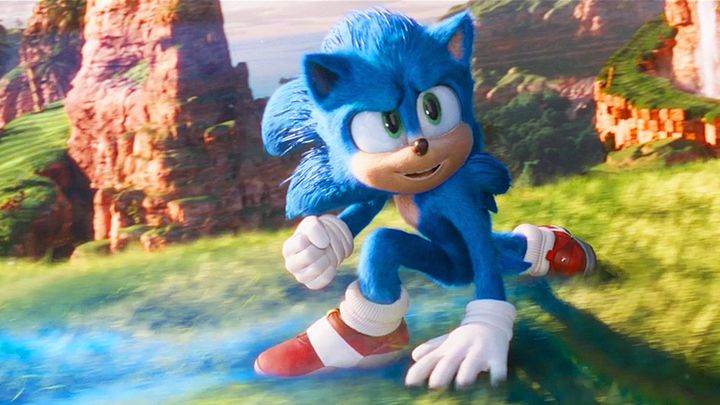 We already know how Sonic the Hedgehog, a movie based on the well-known series of video games whose main character is a funny blue hedgehog, appealed to the critics. It looks like we're dealing with an average production that's fun to watch, but not flawless. The movie's current score on Rotten Tomatoes, is 64% of positive reviews (37 notes). On Metacritic, on the other hand, the movie has an average of 44% (with 22 ratings).

Among the biggest advantages are humor and the character of Sonic, which, according to some reviewers, is really likeable. However, the experts complain about the weak, skeletal script, as well as lack of character. According to part of the opinions, this is quite a typical video game adaptation - its creators did not have an interesting and original idea of how to translate Sonic into the language of film.

It's worth noting that after the first trailer, the movie caused a lot of controversy - the reason was the appearance of the title character, who, according to most people, did not resemble his original from game, being way too antropomorphic. However, the label behind the movie - Paramount Pictures - decided to take a brave step: the character was redesigned from scratch (this also involved a postponing of the release date). It's a good thing that the work is not disappointing in the end.