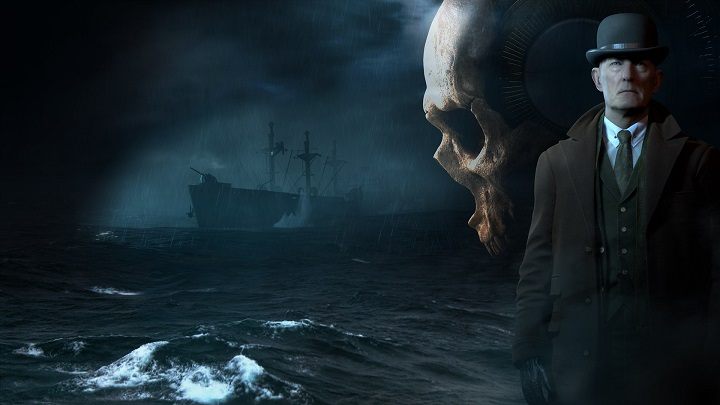 A tour of the haunted (?) wreck will end the gamer's August.

Only two days away from the launch of Man of Medan, the first part of The Dark Pictures Anthology series from Supermassive Games. However, the game has already reached the reviewers, thanks to which the first reviews of this intriguing production have appeared. So how does the first dark trip sponsored by the creators of Until Dawn look like? 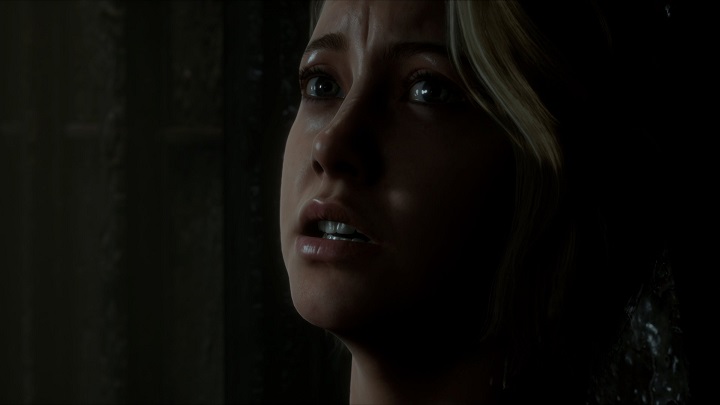 Death in Man of Medan lurks at every turn.

To answer the question in the previous paragraph, the game is decent. Although Man of Medan did not arouse enthusiasm among most reviewers, few were completely disappointed with the new production from the devs of Until Dawn. The game took the biggest beating for technical issues (mainly in the PC edition), manifesting itself in numerous glitches, problems with mouse and keyboard operation, and occasional performance drops. A few texts also mention annoying character controls, particularly irritating in one location. 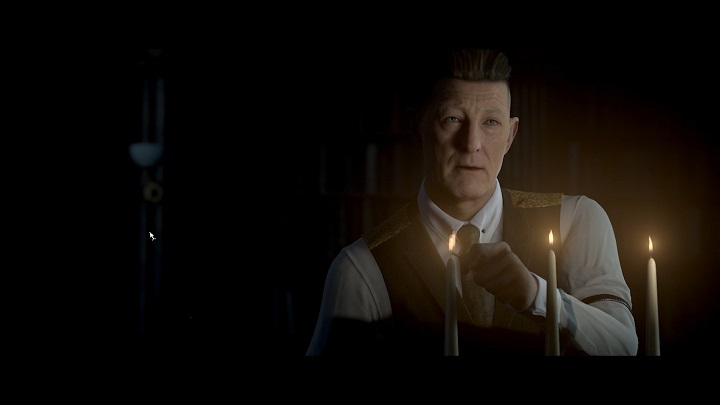 Events on the ship can happen in many ways.

All right, but what about story, atmosphere and gameplay, the most important elements of any horror video game (or any narrative video game for that matter)? Opinions are divided on the former, as evidenced by the opinions on the characters. Each of them is based on a certain stereotype, but - in accordance with the traditions of the studio - plot progress throws new light on each of them. In combination with the decisions that influence the course of events, this encourages you to have several shots at Man of Medan. However, while some reviewers really cared about the fate of the characters, a few found them too irritating (and sometimes as irrational as the cast of Until Dawn). The same applied to the antagonists, who for some were deprived of any depth. Not everyone found the story particularly intriguing, either. 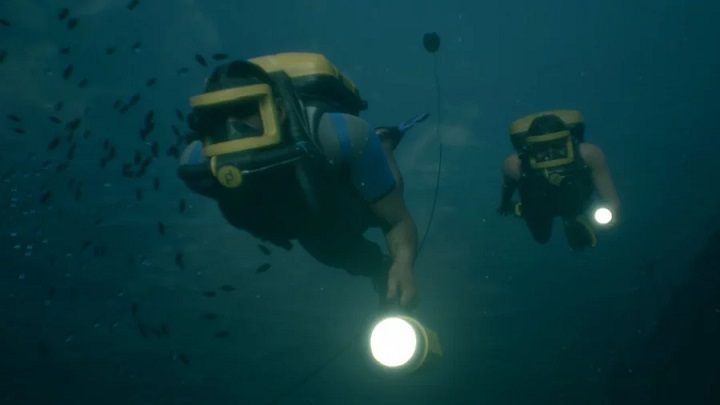 The new game from Supermassive does not offer much in terms of dynamic gameplay.

The issue of gameplay also divided the reviewers, although the vast majority of them warmly describe their adventure with Man of Medan. The whole thing was created in the style known from Until Dawn, so as an adventure in the style of the titles from the returning Telltale Games, but a bit more interactive. As mentioned above, every decision has a meaning here, and even an unconscious choice may cause one (or all) of the characters not to live to see the final credits. Additional options prepared by the creators, such as Curator's Mode, which shed new light on the whole story, also encourage to more sessions with the game. On the plus side there are also multiplayer modes: online mode for two people and local mode, where we can play in the company of up to four friends.

But if you are hoping for more action than in Until Dawn, you will be disappointed. In terms of gameplay, Man of Medan does not differ from the previous production of Supermassive Games. Fun is limited to exploration, occasional QTE sequences and typical adventure game activities such as examining items object, conversations and, of course, decision making. The game is also not very long - the first ending can be reached within 3-5 hours. 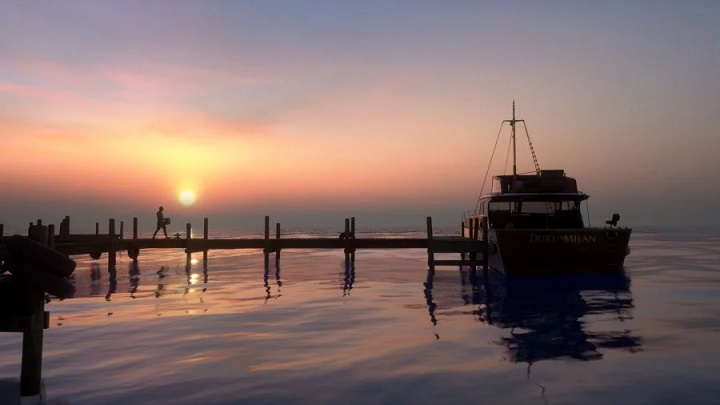 Few hours is all it takes to know the story of the mysterious wreck. Or at least one its versions.

In short, Man of Medan is a small but faithful successor to Until Dawn, with all the advantages and disadvantages. Just a good start to a new series of minor games, which - hopefully - is just picking up pace. The title will debut on August 30 on PC, PlayStation 4 and Xbox One.