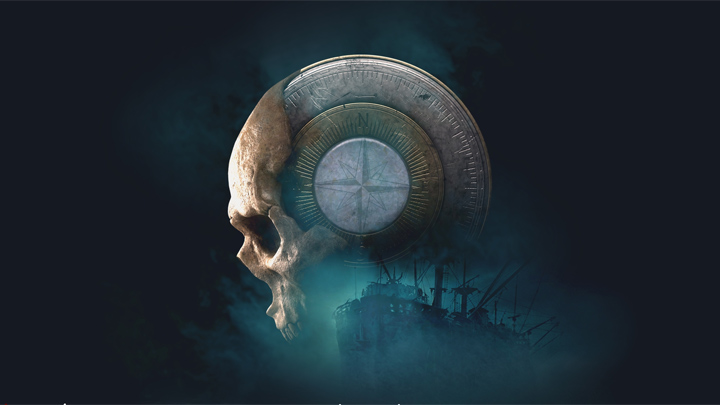 The first installment of the horror game series from Until Dawn devs requires 80 GB of free HDD space.

The official hardware requirements of the new project from the devs of Until Dawn - The Dark Pictures: Man of Medan have appeared on Steam. What is striking is the size of the game, because the title requires as much as 80 GB of free HDD space. Man of Medan will begin the The Dark Pictures Anthology series, in which each subsequent installment is an independent story in the atmosphere of horror. Just like in the previous game, we can expect a cinematic narration and audiovisual setting.

Fortunately, the devs seem to have approached the subject of hardware requirements wisely. Most players should be able to launch the game with minimal settings. Interestingly, there is no information on Valve's platform concerning anti-piracy protection of Denuvo. This doesn't mean that we won't be any, of course, but if that were the case with Denuvo, the players would definitely be happy. Let's take a look at the following hardware requirements.

It is also worth mentioning that The Dark Pictures: Man of Medan will have two multiplayer modes. The first one will be Movie Night Mode, a variation on "couch" gameplay in which each player selects a character and takes control of them when the action focuses on their character. The second mode is Shared Story Mode, where two people will play over the internet and make important plot-relevant decisions.

The Dark Pictures: Man of Medan will go on sale on August 30, this year. The game will be coming to PC, Xbox One and PlayStation 4. The title is now available on pre-order.