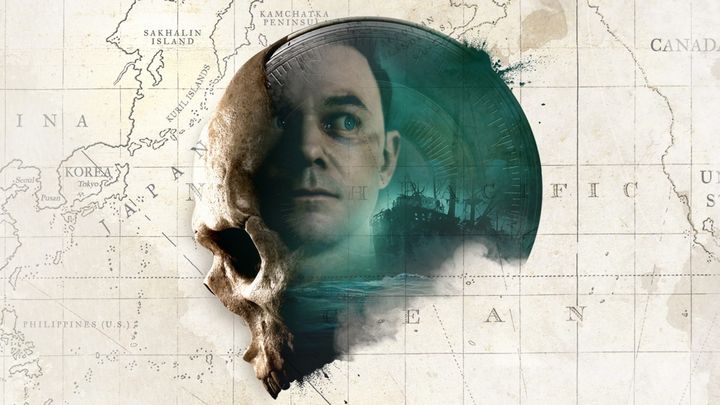 Man of Medan will launch at the end of August.

Bandai Namco has published a trailer containing the release date of The Dark Pictures: Man of Medan, a game created by the Supermassive Games studio. The latest game from the devs of the warmly received Until Dawn is expected to appear on the market on August 30, this year on PC, PlayStation 4 and Xbox One.

The Dark Pictures: Man of Medan is about a group of Americans. They set off on a diving expedition to investigate the wreckage of an airplane from the Second World War. As the work progresses, more and more strange and disturbing events begin to take place around the team. In the game, you will be able to play as five heroes - four Americans and the ship's captain. The game is to have a non-linear storyline, in which the decisions of the players play an important role. It's up to them to decide if a character will survive the adventure.

Man of Medan is to be the first part of The Dark Pictures Anthology series. It is to consist of unrelated productions, the common point of which are to be horror themes. The information published so far and the gameplay presented last August clearly indicate that the series will develop the form that Supermassive Games has created for Until Dawn. This means that we'll get a cinematic adventure game. The gameplay will boil down to exploring the environment, making decisions and quick time event challenges.

It is worth mentioning that The Dark Pictures: Man of Medan is the first game that Supermassive Games developed in collaboration with Bandai Namco.