Qualcomm has been preparing for a long time to launch a new line of Snapdragon 865 mobile processors, while planning the next generation of 875 chips. According to information not yet confirmed by the company, they will be pmanufactured in 5nm technology. Their production will probably be carried out by the Taiwanese company TCMS. Considering Qualcomm's strategy, the chipsets will most likely also go to laptops. Currently, the newest Snapdragons are being used by e.g. Lenovo.

Thanks to new production methods developed by the Taiwanese, 171 million transistors will be packed into one square millimetre of processor board. The first phones with Snapdragon 875 go on sale in 2021 at the earliest. They will differ from their predecessors not only in terms of performance, but above all in terms of reduced energy consumption, which is a key functionality for mobile devices.

Snapdragons from the upcoming 865 line will be produced only by Samsung. This means that they will first be incorporated into devices of the Korean company. The first of these will be the Samsung Galaxy S11, which will most likely be presented to the world in February, next year, during the GSMA Mobile World Congress in Barcelona. According to initial tests, the new processors will be up to 20-30 percent more efficient than the 855 line chips and, what's important, will be more energy efficient, consuming up to 50% less power than their predecessors. Reduced battery consumption will also be affected by the integration of the processor with the chip responsible for handling the 5G network, which will be implemented in one of the two planned versions of the processor. 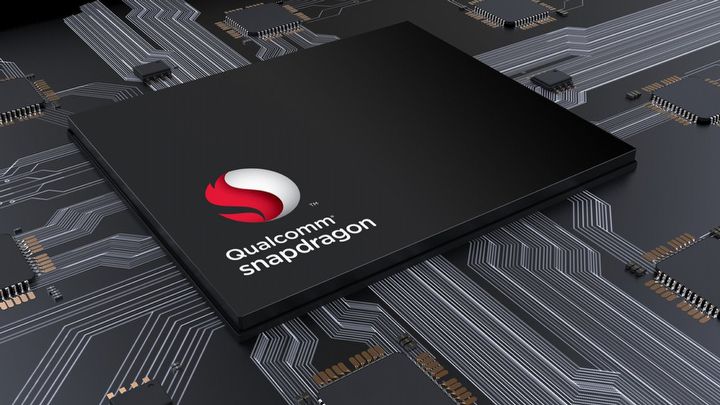 The first commercial versions of Snapdragon processors have appeared in phones in 2007.