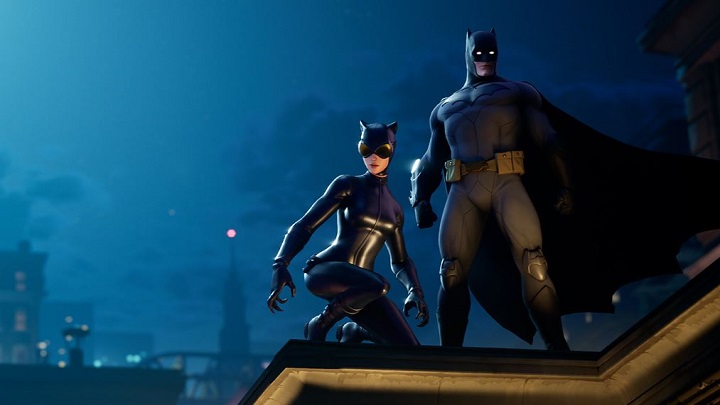 As reported in previous leaks, an event related to Batman has launched in Fortnite on the occasion of the 80th anniversary of the hero's creation. From now until October 6, the Crooked City location will be transformed into Gotham City, and the players will have at their disposal several items and skins referring to the hero in a bat suit.

Batman Grapnel Gun and Explosive Batarang are two new items that everyone will be able to find in the loot drops during the game. The first one enables you to get into hard-to-reach places and the second one is a disposable throwing weapon. 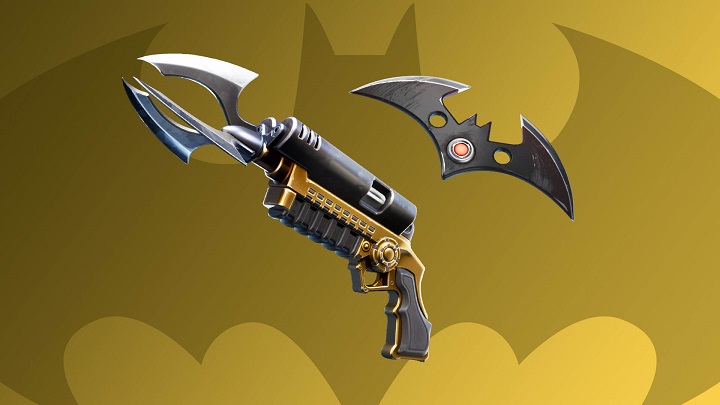 Of course, the biggest attraction is the ability to wear Batman's costume. A package available in Fortnite store includes a pickaxe and a hang glider, as well as two outfit vatriants for the Bat - one known from comic books and the other from the Dark Knight movie. There will also be individual items in the shop, such as Catwoman outfit. 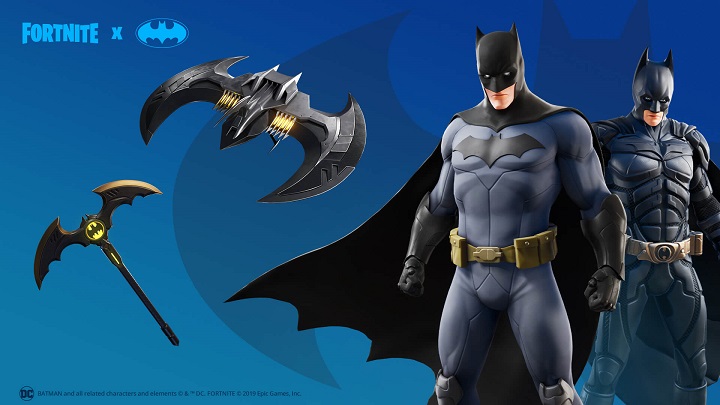 A pack of cosmetic items associated with Batman. 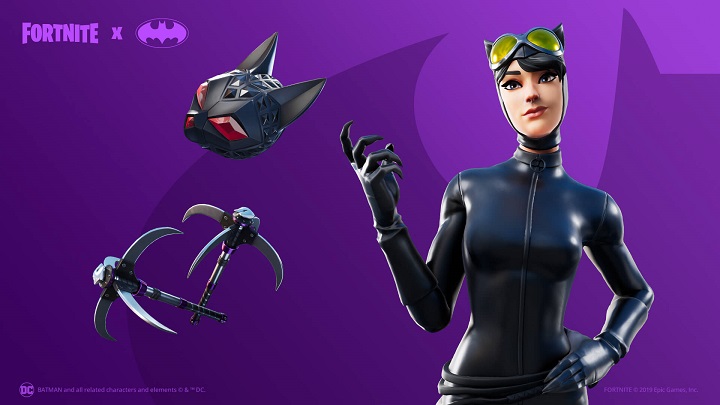 For players who don't want to spend money on new items, there are several tasks available until October 1. Their completion will result in awards such as Catwing Glider or special sprays.