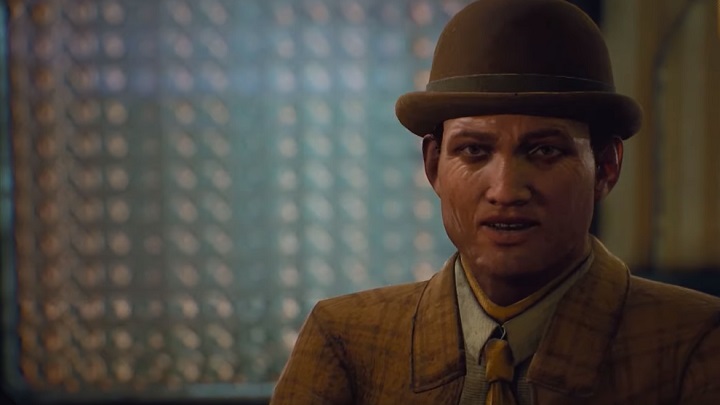 The future in retro style will be known next month.

In recent months we could not complain about the lack of materials from The Outer Worlds. After the recent Tokyo Game Show 2019, the time has come for another gameplay from the fair. This time we received a video presenting over 40 minutes of gameplay from the new title of Obsidian Entertainment. Joe Juba from Game Informer decided to check how true are the dev promises about the possibility of eliminating even the most important NPCs. He also tested a more direct (and psychotic) approach, controling a not very intelligent hand-to-hand combat specialist. You can watch the effects below.

We also had the opportunity to see more dialogues, locations (including the main base), trade, character progression and much, much more. The devs want to provide us with a full-fledged RPG and de facto spiritual successor to Fallout: New Vegas, which should appeal to those disappointed in the latest Fallout. In a month's time. we'll see if Obsidian Entertainment can keep its promises. The Outer Worlds will launch on October 25 on PC, Xbox One and PlayStation 4, and will later be available on Switch. 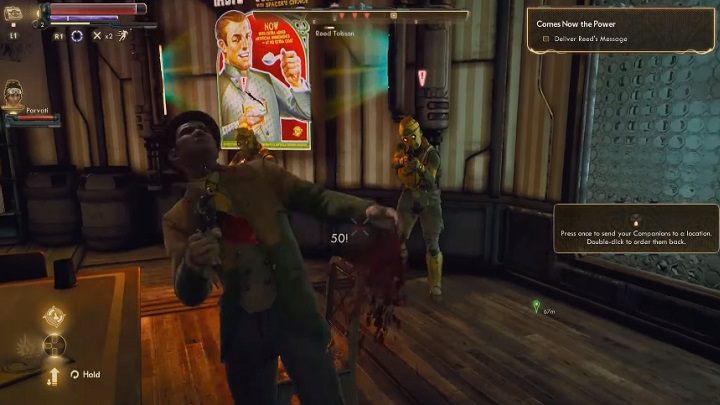