Since the end of the Batman: Arkham saga, fans are still counting on the return of the Dark Knight in the next production. Perhaps their wishes will soon come true... thanks to Epic Games Store. There are speculations on the web that the new Batman game will be an Epic Games Store exclusive. These are not just empty inventions of creative Internet users, because the number of alleged clues really makes you think. 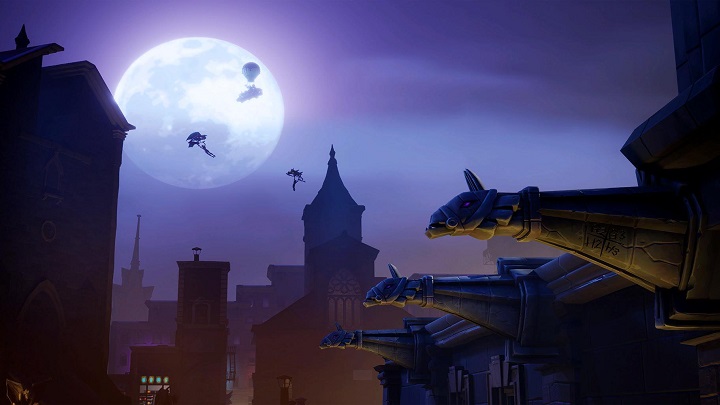 The new Batman may be another game from the "EGS only" category.

It all started a week ago with a series of Twitter posts. The first one was from the actor Roger Craig Smith, who totally did not mention a mysterious project that he had absolutely no involvment with, and it certainly wasn't a video game. Smith is known as Ezio Auditore from the Assassin's Creed series, Mirage from Apex Legends and the official voice of Sonic the Hedgehog, but has also played the title role in Batman: Arkham Origins. It was a strange coincidence that Ryan Galletta and Gary Miereanu, members of the team responsible for the third installment of the Batman: Arkham series, responded. The entries of both artists were maintained in the same tone as Smith's, and the second one made it clear that we can expect some kind of announcement soon.

The above exchange of entries clearly suggests Batman's return in a new game. But what does it have to do with Epic Games? If you are following the offers for free productions on the company's platform, you probably noticed the last change. Well, this time the company did not specify what title we will receive in the next week (i.e. beginning with tomorrow). However, the attached graphics leave no illusions that this is a production with Batman in the lead role.

This alone is suspicious, but the real wave of speculation began only after... an update inFortnite. As it usually happens, it quickly found its way to the workshop of the more inquisitive players, who extracted a lot of information from it. They shared their discoveries on Twitter (thanks, Lucas7Yoshi, FNBRLeaks, SkinTracker.Com and FortniteBRFeed). Update files no longer contain suggestions, but upright evidence of an upcoming event with Batman. Fortnite will receive an explosive Batarang and the city of Gotham, and one of the new quests will have us neutralize canisters with gas (probably lethaly laughing kind) left by the Joker.

Of course, this could be regarded as a loose action, completely unrelated to the iconic hero. The problem is that so far the events in Fortnite have been clearly of a marketing nature. Enough to mention the recent event with the Borderlands series, but also Thanos' return on the occasion of the premiere of the film Avengers: Endgame. If we add the entries of the creators of Batman: Arkham Origins and the presence of something related to Batman as a free title on the Epic Games Store, it's hard not to start looking for another promotional campaign, this time related to the new Batman. 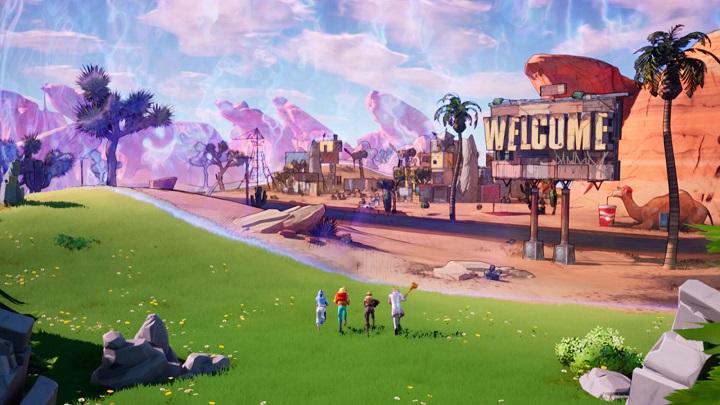 Still, it is better to put some brake on enthusiasm for the time being. The only undeniable fact is that tomorrow a game (games?) with Batman will become available for free download in Epic Games Store. If, however, an announcement of another installment of the Dark Knight series is in the pipeline, we may have even more reasons to look forward to tomorrow's news from Epic Games.