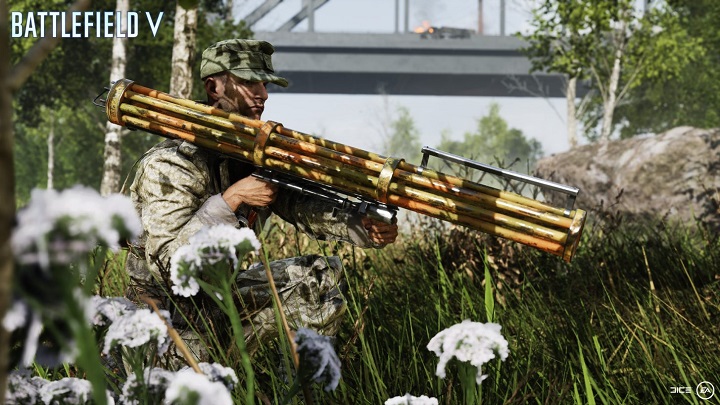 Battlefield V will be available for free several times this month.

Electronic Arts has just announced that to celebrate the upcoming release of Chapter Five of Battlefield V over the next three weeks, various multiplayer modes will be available for free for PC users. It is also worth noting that during the free days we will be able to play the whole story campaign, which was inspired by the events of the Second World War.

The first stage will start on October 10, but players can already download the content of the game today. Until Sunday, October 13, we will be able to try our hand at the Assault mode, where 32 players fight for control of sectors by destroying or defending targets. Completing a weekly challenge will yield us a skin for the Stug IV. 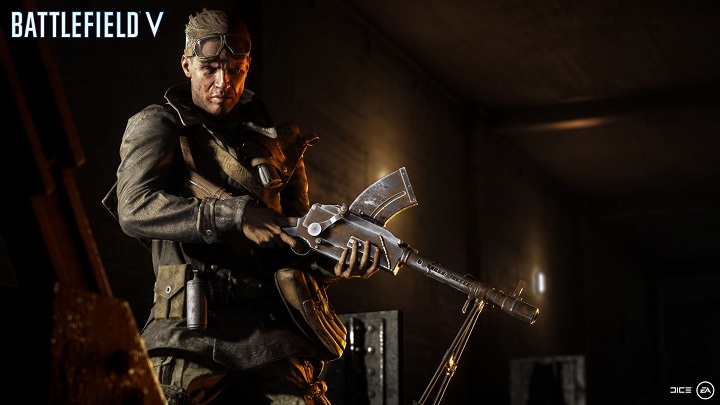 Free days with Battlefield V are the perfect opportunity to check out the production with your friends.

The next stage will start on October 17, and last until October 20. During this stage, players will be able to play in the Conquest mode, in which two teams fight for control over as many flags as possible distributed throughout the map. Completing the tasks will reward players with a trench carbine.

The third and final stage will start on October 24, and will end on October 27. During this time, the Grand Operations mode will be made available (divided into several phases, i.e. a combination of maps and modes) and a community mission to score 100 million frags or assists. A Fliegerfaust anti-aircraft launcher is to be awarded for completing it.

Prizes will be linked to our Origin account and will stay there if w decide to buy the full version of Battlefield V later. It is a perfect opportunity to test the production with your friends or to go through the whole story campaign (and for free).