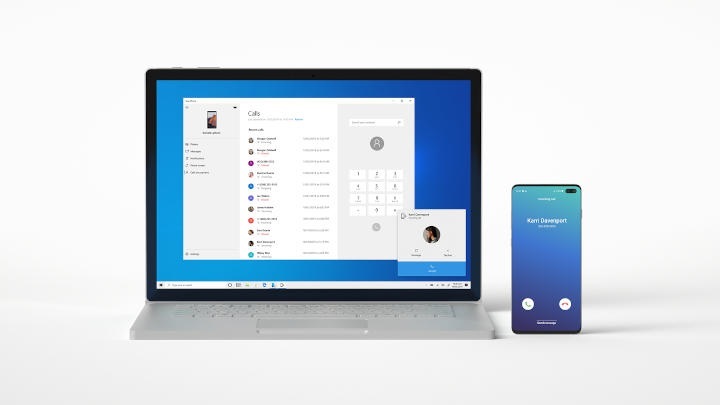 Microsoft has released a new Windows 10 compilation in Insider Preview. With this provisionary update, Your Phone app has been enhanced with the ability to answer and make voice calls. As a result, it will enable us to:

Microsoft has been developing the Windows 10 operating system for a long time with connecting to Android devices in mind. Previously, you could synchronize photos on your computer, receive and send SMS and MMS, and for several months now also display notifications. The addition of phone call options in the Your Phone app is its natural development, but also no surprise, because Microsoft announced this feature already during the Samsung Unpacked event in August this year.

So far, the update is available only for Windows 10 beta testers with at least 19H2 compilation and 18362.356 version installed. Other users will have to be patient. Microsoft will want to fine-tune app in this regard before making the update available to the public. You will need a device with Android 7 Nougat or later and a computer with updated Windows 10 that supports Bluetooth connectivity to use the new feature.