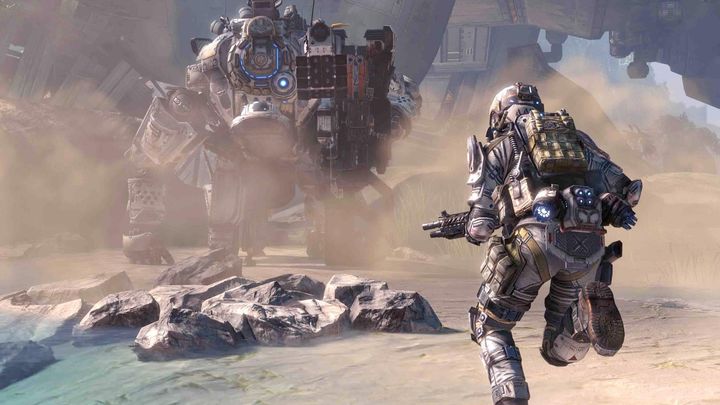 What is Apex Legends?

Today, Respawn Entertainment  the team known from the two installments in the Titanfall FPS series  will announce Apex Legends. The first information about the new production will be presented during the stream, which will start at 8 P.M. PT, and the full announcement will take place 4 hours later. Vince Zampella, the company's CEO, informed about the newly created title on Twitter.

Looks like everything is unlocked now? Fun. So, if you like Respawn, our games or even me, you should tune in tomorrow. Our stream starts at 8am pt and well tell you everything about Apex Legends. Everything.

According to TweakTown, Apex Legends will be a spin-off of the aforementioned shooter series and will not feature the series iconic mechs  the so-called Titans. The production is to offer a battle royale mode and be released in a free-to-play model. Last week, Electronic Arts organized a special event during which the publisher showed the new title to a group of selected streamers (the event was attended by e.g. DrLupo, Shroud, Dr Disrespect).

The latest (so far) title from Respawn Entertainment was Titanfall 2  the game was very warmly received by reviewers and enjoys the favor of many players, but its sales were worse than expected, very likely due to a bad release window (the title had to compete not only with CoD: Infinite Warfare, but also Electronic Arts own Battlefield 1, developed by DICE).

We would also like to remind you that the developer is also working on a game set in the Star Wars universe  Star Wars Jedi: Fallen Order is to be released later this year.