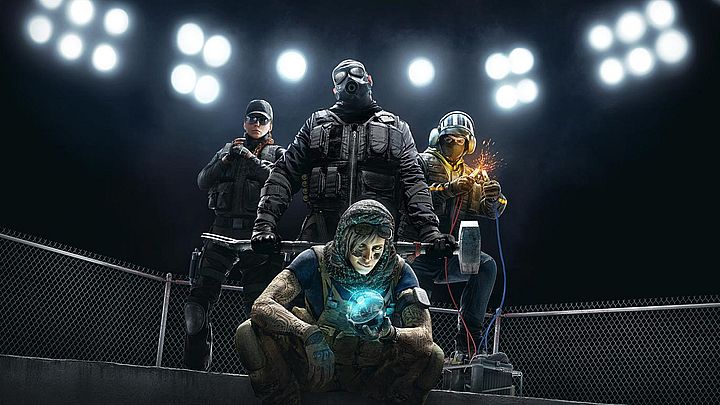 Ubisoft accustomed its players to having Rainbow Six: Siege for free from time to time. That's how it's gonna be this time, too. The French company has announced a longer period of free testing of the title. PC, Xbox One and PlayStation 4 owners will be able to test the production for free from August 28 to September 3. Most importantly, we are not talking about a truncated version, but full access to the game's content. Creators invite new players to play together, giving them a chance to join the large community and check out all the maps and modes.

For everyone who likes Rainbow Six: Siege during the free week, there is a special offer to purchase the production. From August 28 to September 9 (depending on the store, the date may vary) a special offer will be valid, thanks to which we will be able to buy the title with a price reduced by up to 70%. The offer will include all platforms and all editions (but with different discounts). If you decide to purchase the game after checking it out during the free week, all your progress will be transferred to the full version of the game.

A week of free testing seems to be a good moment to give the game a spin. The French continue to support the title and provide additional content. Further expansions are on the way and the number of players on the servers still allows for very comfortable fun. Rainbow Six: Siege debuted on December 1, 2015 on PC, Xbox One and PlayStation 4.