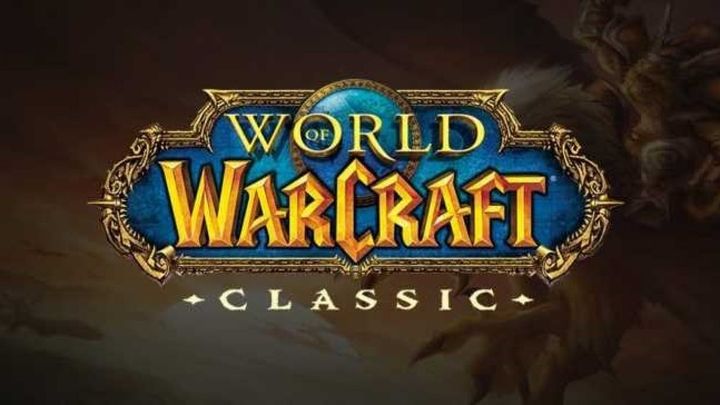 Great launch of World of Warcraft: Classic is behind us.

The great launch of World of Warcraft: Classic was not without what everyone was afraid of - several hours of server queues and a long wait for quests in the initial locations. Players report that they were forced to wait even after 3 hours to get into the world of Warcraft.

Over 2 weeks ago Blizzad launched the possibility to reserve names for characters in the game on individual servers. Thanks to this, the developer was fully aware of what to expect from the launch of the title. Everything seemed to indicate that the most popular of the realms could be expecting a real siege of players.

Unfortunately, Blizzard's pessimistic predictions came true and the players had to wait in gigantic queues. In the case of the most popular worlds you had to book yourself an extra 3 hours to get to the game. However, even this did not discourage users. There was no shortage of volunteers and there is still no shortage of them, because a report from 3 hours ago shows how besieged the American servers are. 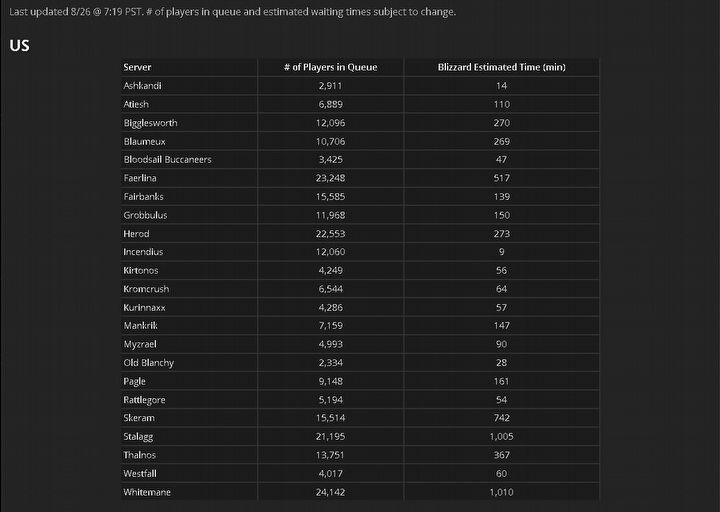 There hasn't been anything like this in World of Warcraft in a long time. Starting locations were so heavily besieged that players had to literally wait in line for each quest. Mobs specified in the quests were slaughtered in nanoseconds, but the biggest problem was with the bosses, who were respawning much less often. The drama of the situation is perfectly illustrated by the video shared by one of the players on Reddit.

Users report that in the vast majority of cases the players have demonstrated great culture. Everyone politely waited for their turn and no one would steal quests from each other.

World of Warcraft: Classic was also a great success on Twitch. Platform users have not seen such large numbers in the WoW category for a long time. Moments after the premiere a record was set, which was exactly 1,137,604 spectators. However, it is worth noting that this is not the result of Classic alone. The audience of the standard version of WoW was also there.

Although within a few hours of the launch the interest has dropped significantly, these figures show how strong nostalgia is and how much the players are interested in the old WoW.