Although the biggest frenzy for music games is long gone, it doesn't mean that they've completely disappeared from the market. From time to time we see launches of new productions belonging to this genre. Another such game was announced by Harmonix, which you can associate mainly with the Rock Band series and the first installments of the Guitar Hero series. The game in question is called FUSER and will launch on PC, PlayStation 4, Xbox One and Nintendo Switch this fall. Below you will see the first trailer.

FUSER will enable the players to take on the role of a DJ. Thanks to a special technology developed by Harmonix, the players will be able to mix different pieces of music - combining vocal lines or instrumental tracks and adding various effects to them. The better and smoother it goes, the more points they get. What's important is that if someone thinks that the compilation he or she has created is particularly good, they will be given the option to share it with the community. Who knows, maybe FUSER will reveal hidden musical talents in some people and open the way for their careers. 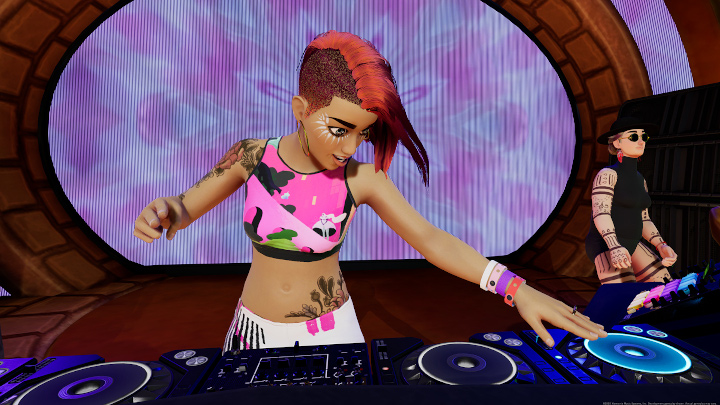 Thanks to FUSER, a DJ's career will be open to you.

The release version of the game is to feature over a hundred songs. They will belong to a variety of musical genres, from pop, through rap, R&B, dance, rock and country, to Latin American music. So far, we got to know sixteen of them:

FUSER will enable us to mix songs in three game modes. The first, Career, will have us control our virtual avatar from humble beginnings to participation in major music festivals. Along the way, we will get to know all the nuances of the game, take part in a number of challenges and unlock hidden content. The second, Freestyle, will enable relatively stress-free fun and experimentation in combining songs. In the Multiplayer mode, we will be able to compete for points with other players. 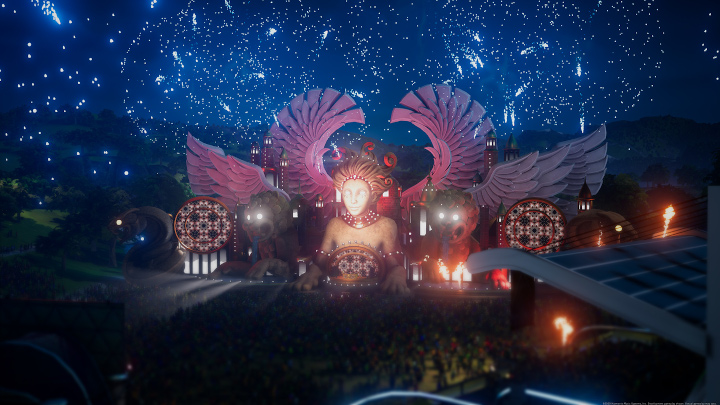 In FUSER you will be able to play on such spectacular scenes.

FUSER will be published by NCSoft. This is how its CEO, Yoon Song-Yee, spoke about the title from Harmonix (via Blue's News):

"When we first saw FUSER, we instantly knew it was something special. It takes the amazing developer pedigree that Harmonix has developed over decades and distills the essence of creating, listening to, and sharing music where every player can be their own star. We can't wait to see all the creations people will make." 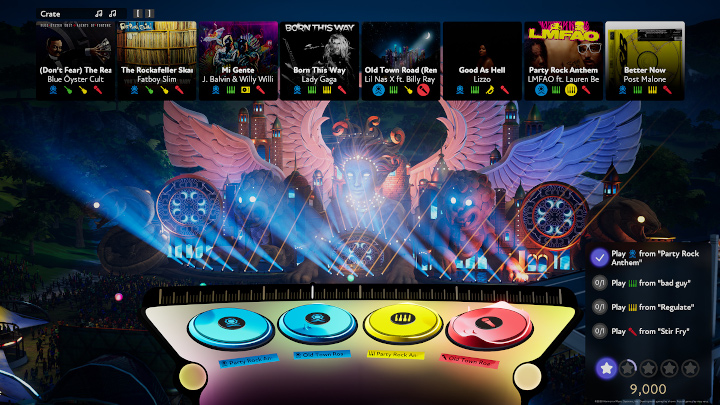 FUSER will give you a lot of room to show off when it comes to mixing songs.

The representatives of Harmonix and NCSoft will be able to hear first opinions on FUSER this weekend. The game's demo is present at PAX East starting today in Boston.

GeForce NOW - 30% Less Delay in Competitive Mode Than in Stadia