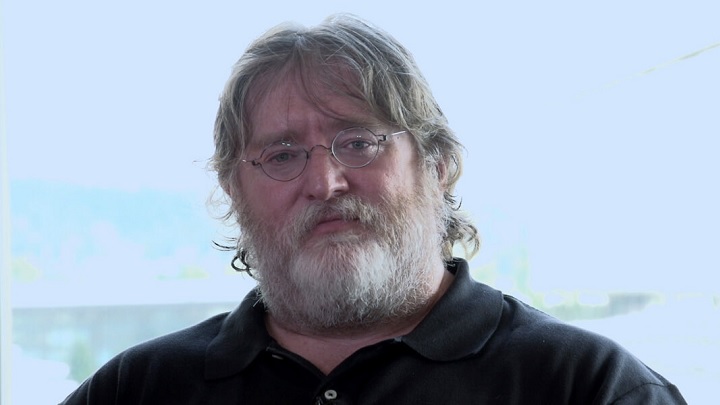 Valve's CEO believes that competition is needed in digital stores.

Epic Games Store is probably the platform that many players love... to hate. More than a year after the platform's debut, there are still comments criticizing mainly (but not exclusively) the store's policy on exclusive titles. And what does Valve think of such a rival for Steam? Such a question was asked to Gabe Newell in a recent interview with Edge (via GamesRadar). The CEO said that he's got nothing against competition among digital stores and that it is beneficial for everyone in the long run. However, he admits that in the short term, things do not look so good:

"Competition in game stores is awesome for everybody. It keeps us honest, it keeps everybody else honest. But it's ugly in the short term. You're like, 'Argh, they're yelling, they're making us look bad' - but in the long term, everybody benefits from the discipline and the thoughtfulness it means you have to have about your business by having people come in and challenge you." 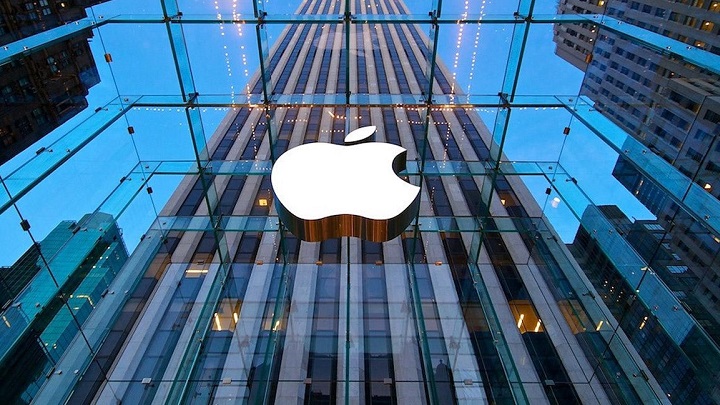 Apparently. Gaben is not a fan of Apple policy on the issue.

Nevertheless, Newell wasn't above launching a jab at the competition. Later in the interview, he said that he was more concerned not about competition, but about the "faceless bureaucrats" attempting to strangle it by over controling what games and in what form can appear on a given platform. He himself mentioned this in the context of Apple's practices, but it could also be related to the policy of Epic Games store:

"We get a lot more freaked out not by competition, but by people trying to preclude competition. If you ask us which is scarier, it's people falling in love with Apple's model of controlling everything and having faceless bureaucrats who get to keep your product from entering the market if they don't want it to, or designing a store in a way that minimizes software's value-add to experience and stuff like that."

Someone could say it's easy for Newell to talk about the benefits of competition. Calling Steam a "monopolist" may be a slight exaggeration, but the fact is that the website has a dominant market position. This was clearly shown by the recent record of simultaneous logged-in users, partly due to the unhappy situation in the world, but still showing the huge popularity of the platform. It must also be admitted that Steam is not standing still: over the past year, Valve has introduced numerous improvements and more features are planned.