Game soundtracks on Steam have always been quite problematic. Somewhat mistreated, they functioned as if on the sidelines - on par with DLCs (to get them, you had to buy the full version of the game first). However, this situation is becoming a thing of the past. Valve has decided to separate soundtracks, making them a new type of app, enabling music lovers to buy and download game music completely independently. But that's not the end of it, as the creators of Steam went a step further and enriched Steam with an interface for managing new and old content. 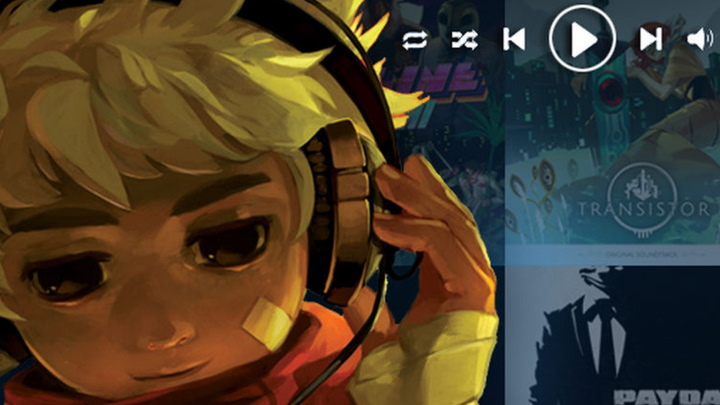 From an ad on Steam, we find out that we can now:

Steam now offers support for various audio quality (e.g. MP3, FLAC, raw WAV), and the whole picture is completed by a special interface in Steam Library, so far providing only basic functionality. It enables us to play, view and manage content. In addition, soundtracks can now contain content-related elements, including album graphics or inserts.

What if we already have a lot of soundtracks as DLC in our library? A new migration tool designed for developers, which automates the conversion of such content to a new application format, comes to the rescue. Once the developers have carried out the process, any changes will also be included in the player libraries (this also applies to the current offer).

The information contained in the announcement also shows that on January 20, i.e. three days before the announced Lunar New Year Sale 2020, a promotion for selected soundtracks will start. A number of new features related to this type of content can be expected to become available. Given the modest beginnings (even called soft-launch), they are definitely welcome.