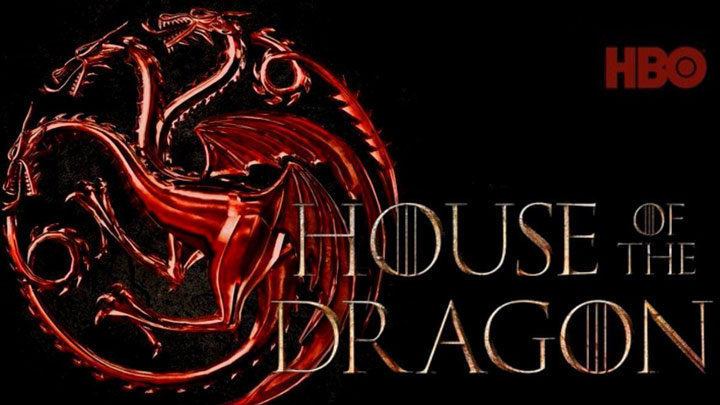 The series is due to air in two years.

Casey Bloys, the CEO of HBO, gave an interview for Deadline. The interview focused on the excellent results of this year's edition of the Emmy Awards, where the station's productions won 30 statuettes. However, the question of future projects was also raised. Thanks to that we found out that House of the Dragon, a prequel of Game of Thrones, is still to debut in 2022. This should reassure the fans. Many of them were afraid that the production would be delayed due to the coronavirus.

Let's recall that HBO ordered the whole ten-episode first season right away, instead of creating a pilot. In the case of Game of Thrones, the photos for most seasons lasted about six months, and then the creators needed many extra months for post-production. Thus, the first day of filming o the set of House of the Dragon should happen in the next few months or so, if the project is to have its premiere in 2022. 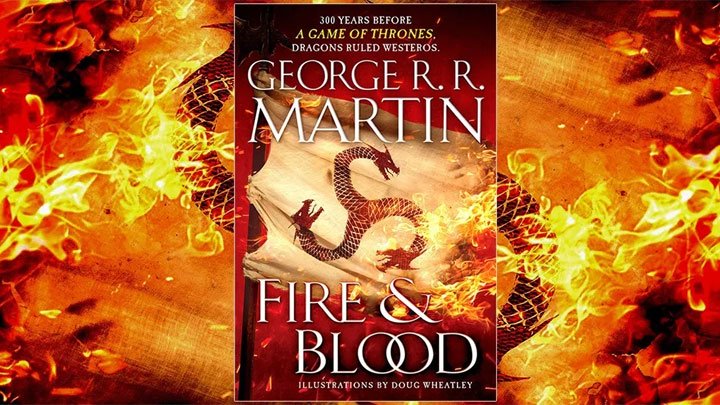 House of the Dragon is based on Fire & Blood.

The production is based on the book Fire & Blood, written by George R.R. Martin, the father of the whole franchise. It is not a traditional novel. The whole thing is stylized as a historical chronicle, telling the story of house Targaryen. The action will begin 300 years before the events of Game of Thrones.

The showrunner of House of the Dragon is Ryan Condal, who previously played the same role in the series Colony. The first episode is to be directed by Miguel Sapochnik - a veteran of Game of Thrones, who was responsible for such episodes as Battle of the Bastards, Winds of Winter and The Long Night.