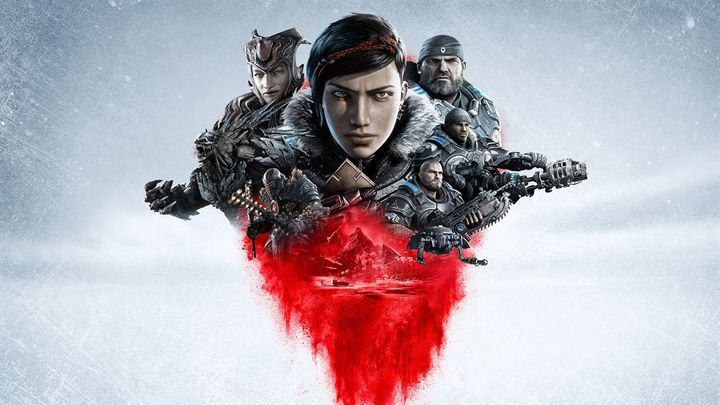 Gears 5 has been made available to players for testing.

Gears 5 technical tests were launched yesterday on PC and Xbox One. During the tests, owners of the Xbox Game Pass subscription and the pre-premiere version of the game can try out the multiplayer mode. The event will last until Monday 9 AM (PST).

During the game we can check Arcade, Escalation and King of the Hill modes on two maps. Additionally, there are also two new game variants available - Bootcamp and Tour of Duty.

Such a number of available game variants results from The Coalition's ambitious plans for the game. Multiplayer Design Director Ryan Cleven revealed in an interview for Game Informer that Gears 5 would offer much more content than the previous installments of the series.

But not everything went perfectly. Yesterday revealed a few errors related to the test. According to the official announcement, the players faced, among others, serious problems with the Tour of Duty mode and difficulties with joining subsequent matches. The devs assure that the issues will be fixed as soon as possible.

If you are interested in testing Gears 5 and are eligible to take part in the tests, you can download the title via Microsoft Store. The game takes up 13 GB. However, you must be aware of the fact that the capacity of the servers is limited.

Gears 5 will hit PCs and Xbox One. The title will launch on September 10, this year, on both aforementioned platforms. Currently, the title is being offered in pre-order, and can be purchased in two editions: Standard and Ultimate. In addition, the game has a Collector's version, available only in the United States.