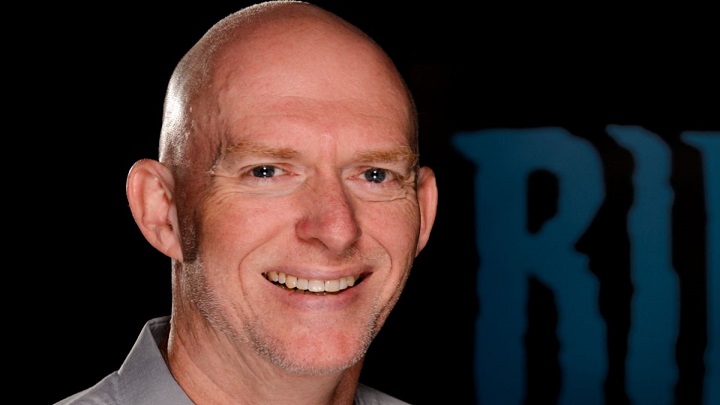 Blizzard Entertaiment was founded 28 years ago by three students from the University of California - Michael Morhaime, Frank Pearce and Allen Adam. Last year, Morhaime resigned as head of the company, and in April 2019 he left Blizzard completely. Allen Adham left the company as early as 2004, but returned in 2016 and will now be the last of the working founders as Frank Pearce has just announced that he is leaving his position.

In his official statement, Pearce thanks the other co-founders for making his dreams of creating video games come true. He also explains that this is the best time to hand over the company to the next generation and is confident that it's in safe hands. The current CEO of Blizzard J. Allen Brack thanked him for the work he had done for the company's development and for his support in moving to a new position.

"Frank has been here from the beginning, building and expanding the foundation and championing the values behind everything Blizzard does. Blizzard is better because of Frank Pearce."

However, Brack confirmed that Pearce would continue to assist the company as an advisor, as was the case with Morhaime.