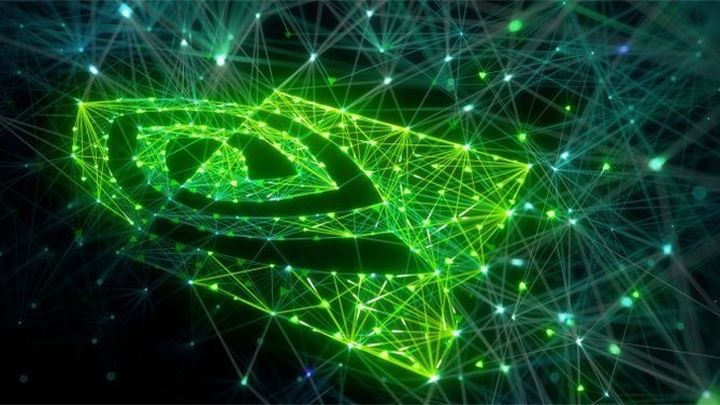 Nvidia is planning to release another GPU?

Recent leaks indicate that Nvidia is preparing another GeForce GTX 16 Series card. According to them, the Santa Clara giant is working on a Super variant for the GeForce GTX 1660.

The information comes from MyDrivers. According to the website, the GeForce GTX 1660 Super will be equipped with GDDR6 memory, which is faster than the GTX 1660 GDDR5 version. The rest of the specification remains unknown. However, this one parameter suggests that we will get a GPU that will deliver more performance than the GeForce GTX 1660.

Rumors have it that the GeForce GTX 1660 Super will not replace any particular model, and the GTX 1660 and GTX 1660 Ti versions will remain available.

So far, it is not known whether Nvidia is actually working on a new GPU. Information about GeForce GTX 1660 Super has not been officially confirmed by the manufacturer, so you should approach them with caution.

Hideo Kojima Admits He Doesn't Quite Get Death Stranding Himself