Sucker Punch can count the recent release of Ghost of Tsushima as successful. The last big PlayStation 4 exclusive received a very warm welcome from the gamers, for which the American team recently thanked on Reddit. It is of particular interest in Japan. As informed on Twitterby the local representatives of the PlayStation brand, the popularity of the game in the Land of the Rising Sun has been so great that some stores have started to run out of boxed editions. Intensive manufacturing of additional copies takes place as we write this message. Those impatient can still purchase a digital edition from PlayStation Store. 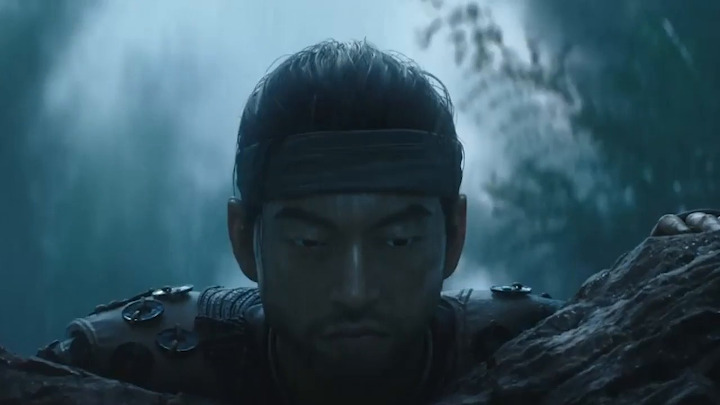 Interest in Ghost of Tsushima in Japan is very high.

It's not hard to guess why Ghost of Tsushima is so popular in Japan. Ultimately, the title touches upon important topics in the history of the country, such as the Mongolian invasion of 1274 and the samurai lifestyle. Moreover, the action of the game takes place on a real-life fragment of the Land of the Cherry Blossom, the island of Tsushima. Interestingly, the Nagasaki Prefecture authorities have decided to take advantage of the growing fame of Ghost of Tsushima and, in cooperation with Sucker Punch, invite us to visit this piece of land located almost exactly in the middle of the Korea Strait. We wrote more about it yesterday. 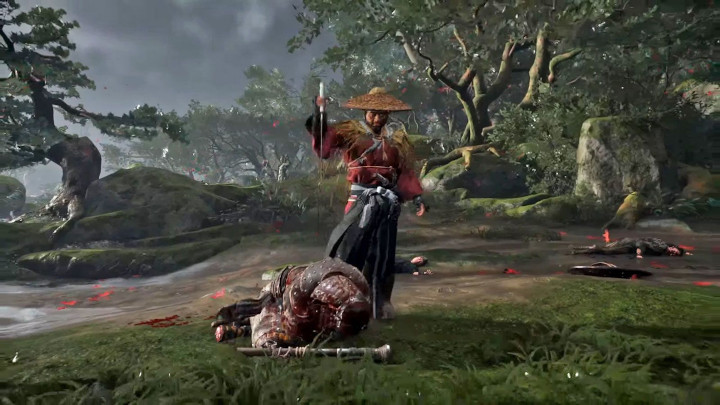 Ghost of Tsushima may increase interest in Japanese history.

That's not all the news about Ghost of Tsushima. Recently new videos have been released online to promote the game. The first one is a 30-second spot, where the creators boast about the ratings they have received in the industry media. Here it is:

The second video is an exploration overview. It describes how to move around the island and how to interact with the environment.

Ghost of Tsushima launched on July 17.