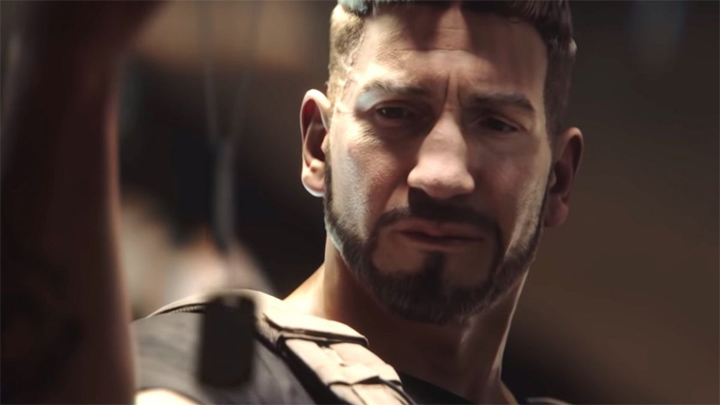 The character played by Jon Bernthal is to be the Ghosts' main opponent in the next installment of the cycle.

Yesterday, Ubisoft announced that it will soon reveal the new installments of the Ghost Recon series. The presentation of the project is to take place tomorrow, but some details have already have leaked to the web.

Some of the information is repeating yesterday's reports. The game will be titled Tom Clancy's Ghost Recon: Breakpoint, and its action will be set on a fictional Pacific island of Aurora. The new information is that the main villain will be Cole D. Walker, whom we met as a Ghost member in a the recent update to Tom Clancy's Ghost Recon: Wildlands. The soldier will rebel against his commanders and use the drone army in his plans.

Tom Clancy's Ghost Recon: Breakpoint is headed for PCs, as well as Xbox One and PlayStation 4 consoles. According to the leak, the launch is scheduled for October 4, this year. In addition to the standard edition, a collector's edition with a season pass, a map and a Cole figure will be available.

Just like Wildlands, the latest installment of the series will focus on the cooperative mode for four people, but it will not lack story-rich missions. At the moment, it is not known whether the game will start with the feature of playing PvP games against other people.

Of course, until the time of the official announcement, all this information should be approached with a grain of salt. Fortunately, we won't have to wait long for more information. The new installment of the Ghost Recon series will be announced tomorrow at 11:30 PMT.

According to the leak, we will see a footage from the alpha version of the game, including a mission in the jungle and an attack on an outpost controlled by enemy forces. An important role during the presentation will be played by the mechanics associated with mud, but we do not know what exactly it will include.