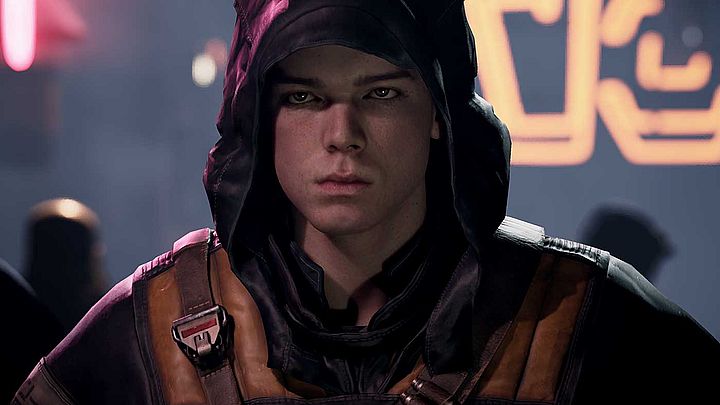 EA expects that in the first few months, Star Wars Jedi: Fallen Order will be sold in 6-8 million copies.

Electronic Arts has published its financial statements for the past financial quarter, which is the period from January 1 to March 31 of this year. Company's revenue amounted to USD 1.36 billion, which exceeded the analysts' forecasts. For comparison, in the analogous period of the previous year, USD 1.26 billion was generated.

Interestingly, in the entire past fiscal year (April 1, 2018 - March 31, 2019), 75% of all revenues of Electronic Arts came from digital sources. This includes both the sale of games in electronic distribution as well as microtransactions and subscriptions. The share of this segment in the company's revenues increased by 5% compared to the previous year.

That said, we are more interested in information on specific games and franchises, and there are many of these in the report. We have learned that free-to-play productions are becoming increasingly important for Electronic Arts and the company intends to invest more in this segment. The F2P FIFA Mobile and PC versions of FIFA Online have more than one hundred million users in total.

However, Electronic Arts does not intend to abandon the premium segment. This year will see the release of a single player title Star Wars Jedi: Fallen Order. The company expects the game to sell in 6-8 million copies by the end of March 2020. The forecasts for the new Need for Speed are more modest and assume around 4 million copies, and in the case of the new Plants vs. Zombies, the publisher counts on several million copies.

The company also boasted that in the last financial year, players spent a total of half a billion minutes watching the streams from the FIFA series tournaments.