Disney's acquisition of Fox's assets (in March, 2019) means that Mickey Mouse not only acquired rights to brands such as Aliens, Simpsons and X-Men, but also to a handful of films that have been in production for some time, including The New Mutants, Artemis Fowl and Avatar's sequels. This has forced Disney to make significant reshuffles in the schedule for movie premieres over the next few years. 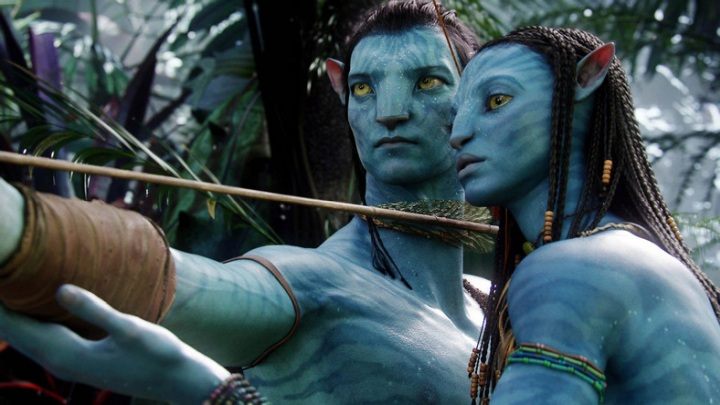 Have you been waiting for the Avatar sequel for years? Then you'll have to wait a "little" longer.

Avatar fans have no reason to be happy - although the main shots for the second and third installments of James Cameron's hit ended at the end of last year, Disney has no intention of rushing to release these films in movie theaters and has delayed their release. We will watch Avatar 2 not at the end of 2020, but in 2021, while the third part will debut 2 years later instead of December 2021. The next two editions of the series will also be released in movie theaters in two-year intervals.

Halfway through waiting for the next Avatars, Disney will treat us with the next Star Wars trilogy - the schedule includes three new films from this series, which, like James Cameron's titles, will be released every two years. It seems that producers have actually learned something after disappointing financial results of Han Solo and are slowing down at the rate of exploitation of this popular brand. After this year's Star Wars: The Rise of Skywalker, which according to earlier plans will debut on 20 December 2019, further films with action set long and long ago in a galaxy far far away will be released in December 2022, 2024 and 2026. 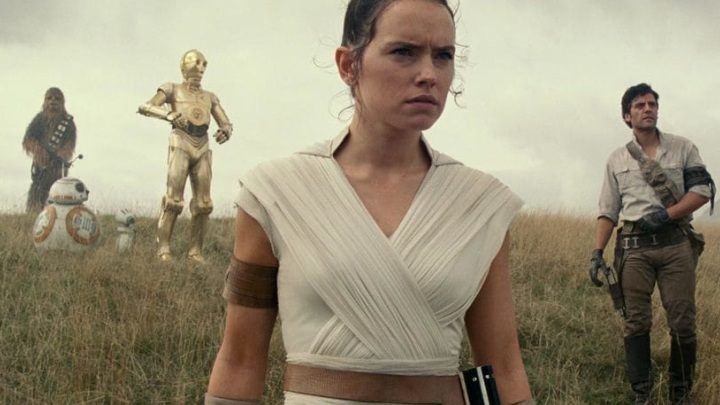 After the premiere of episode IX, Star Wars will slow down a little bit.

We have to say goodbye to the X-Men universe based on Marvel's comics, which Fox has been developing over the years. Planned for August 2019, The New Mutants will make their debut a year later and it looks like they will be the last project of this world. Gambit movies and two projects based on Marvel's license have been officially removed from the schedule.

A complete list of changes to the schedule of Disney and old Fox movies is presented below:

New Need for Speed and Plants vs. Zombies Coming This Fall