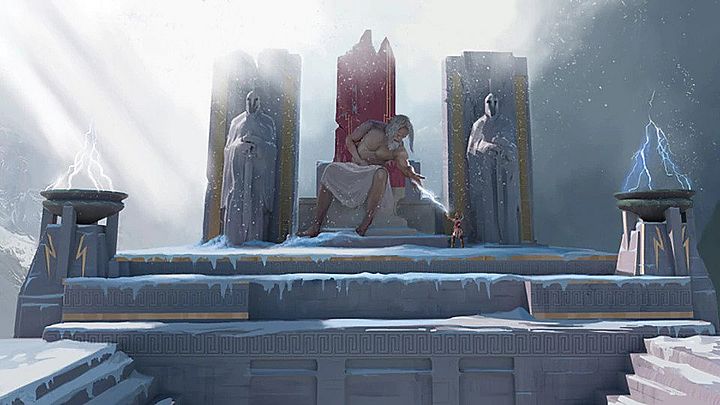 Greece is a very grateful topic for Ubisoft.

Gods & Monsters - the latest production by the creators of Assassin's Creed Odyssey - was announced during the Ubisoft conference at the E3 2019 expo. The new game by Ubisoft Quebec will refer to Greek mythology. The title will offer a beautiful world, full of colors and mythical beasts. The release is scheduled for February 25, 2020. The production will head to PC, Xbox One, PlayStation 4, Google Stadia and Nintendo Switch.

The main character of the production will be a forgotten hero, whose task is to save the Greek gods. At the end of his journey, our protagonist will have to defeat the Tiphon, the deadliest creature in all Greek mythology. You can already place pre-orders on the official website of the game. So far, only the standard edition is available and we do not know whether a collector's edition is going to see the light of day.