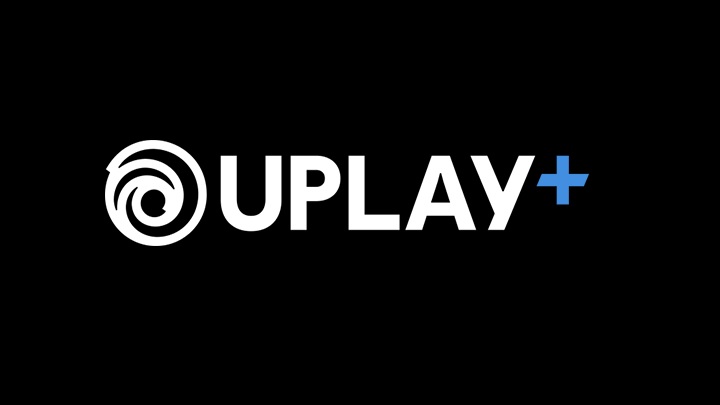 Ubisoft does not lag behind its competitors.

Only yesterday we learned about the start of the Xbox Game Pass beta on PCs, and we are already hearing about another such service. During the Ubisoft conference preceding the E3 2019 fair, an Uplay subscription was announced, which will allow you to check over a hundred games released by a French publisher on a PC. They will include both older productions and freshly released titles. Importantly, each one of them will be offered with all the extras and bonuses from the premium editions. The subscription will cost $14.99 per month, while those who sign up on the official Uplay website until August 15 will be able to use the service for free for the first month after it is launched (from September 3 to September 30).