Ubisoft has confirmed the recent leak and announced Roller Champions - a sports game in which we will skate and fight for victory in dynamic races of two three-person teams. A team that manages to score as many laps as possible while holding a special ball in their hands will win the match. This may be difficult, as there will be nothing to prevent you from getting into a fight with your competitors.

The title will be distributed on PCs in a free-to-play model and although it's release date remains unknown, you can check out its demo version today. Above, however, there is a dynamic trailer waiting to be seen. 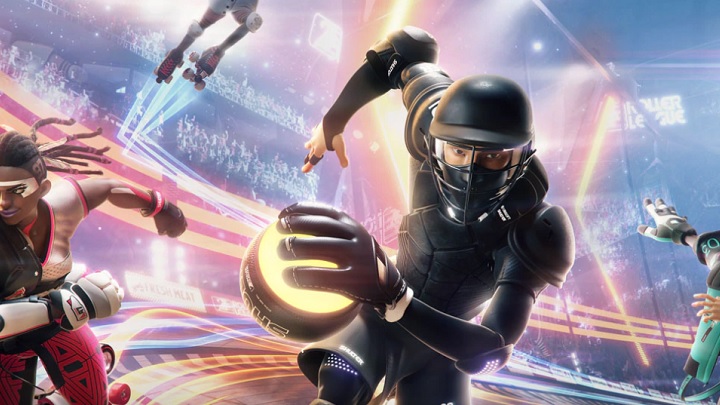