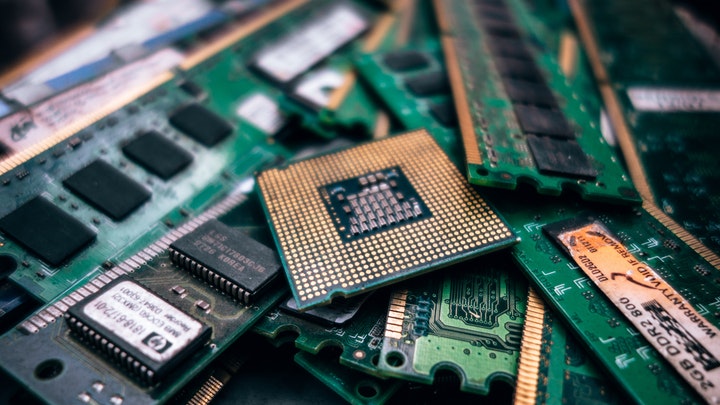 Just a few months ago, the situation surrounding the high prices of RAM was very complicated and unclear  to the extent that the Chinese justice system intended to punish the three largest manufacturers of these components for the so-called price collusion (see details here). Everything seems to indicate that the menace of exorbitant penalties was enough to normalize this sector, as reported by the analytical company TrendForce.

Towards the end of 2018, we could already observe noticeable drops in RAM prices  they amounted to 10% on average compared to the third quarter of last year. This trend is expected to continue over the coming months as well. Analysts predict that, in 2019, the prices of memory modules should decrease by another 20%.

The reduction is expected to occur even though all the largest producers intend to reduce the volume of production by as much as 10-15%  however, this is unlikely to harness the price drop. If these predictions turn out to be true, prices should return to the level from 2015, before the increases.

This means good times for players who want to upgrade their PCs or buy new configurations. Recently, we can observe significant reductions in the prices of SSDs, commonly replacing the classic hard drives, as well as the prices of graphics cards, which broke records during the cryptocurrency craze several months ago, and are now returning to reasonable values again.