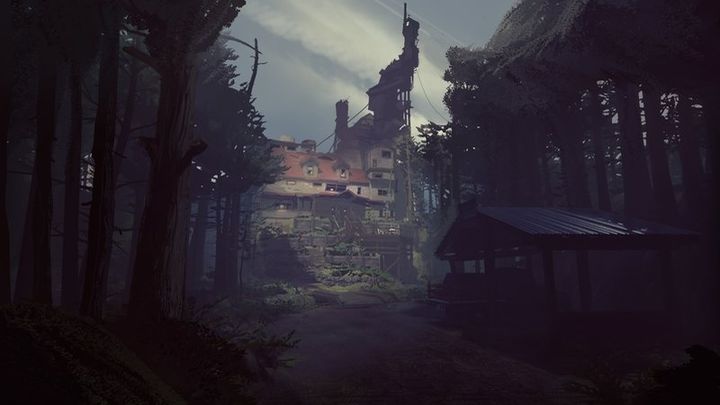 What Remains of Edith Finch will be available for free.

The Epic Games Store's digital distribution platform has unveiled the title of another game, which will become available to all customers for free. Its the adventure game What Remains of Edith Finch by Giant Sparrow studio. The production can be added to your game library starting from January 10, through Jan. 25.

Therefore, Giant Sparrows game joins two other productions offered by the shop: Subnautica and Super Meat Boy. The first of these became available in December, and the second one can still be obtained by 10 January  if you haven't done so yet, it's worth catching up. We would also like to remind you that there will be more similar opportunities  the Epic Games Store plans to offer customers more games free of charge until the end of 2019.

What Remains of Edith Finch tells the mysterious story of a cursed American family. The production is divided into episodes which take place over the span of one hundred years  from the beginning of the 20th century till the present day. The game is also available on PlayStation 4 and Xbox One and has received a very warm reception from the industry media (an average score of 88-92% on Metacritic, depending on the platform). The British Academy of Film and Television Arts recognized this production as the best game of 2017.