Alkimia Interactive broke the silence and shared some news about Gothic Remake: the team published concept art showing the revamped design of crawler. Additionally, system packs for the original Gothic and Gothic 2 have also been released.

As you may remember, crawler inhabited the caves in the Valley of Mines. By defeating them, we could obtain components from which we could make armor; moreover, in one of the story quests we had to defeat their queen. The art presenting the refreshed appearance of the creature can be seen below. 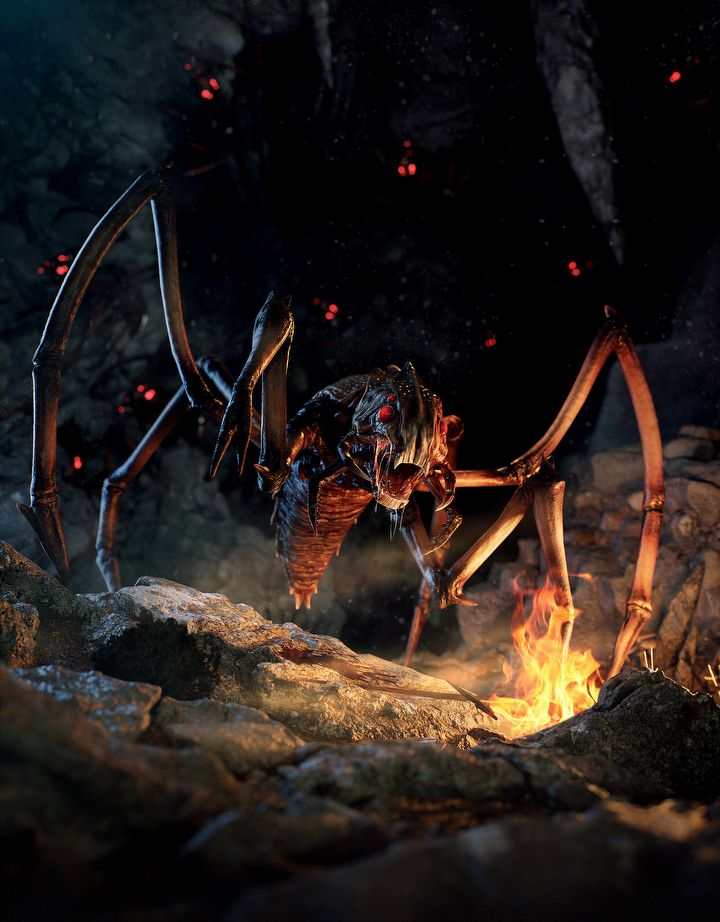 As for the system pack for Gothic and Gothic 2, it makes it easier to run the titles on newer operating systems. The games automatically launches in the new version, but it is possible to return to the original edition. To do this on Steam, enter the "Properties" of the game and in the "Beta" tab select "original".

Gothic Remake's release date is still unknown. It is known, however, that it will be available on PC, PS5 and Xbox Series X/S.