The dev of the Gran Turismo series, Kazunori Yamauchi, shared interesting statistics on the latest installment of the game - Gran Turismo Sport - which was developed from scratch with PlayStation 4 in mind. Yamauchi revealed that the title has already exceeded 8.2 million users (via Gearnuke). This is 'just' 200,000 more than in June 2019, but the continuous growth is still impressive, especially as the game has been on the market for over two years. 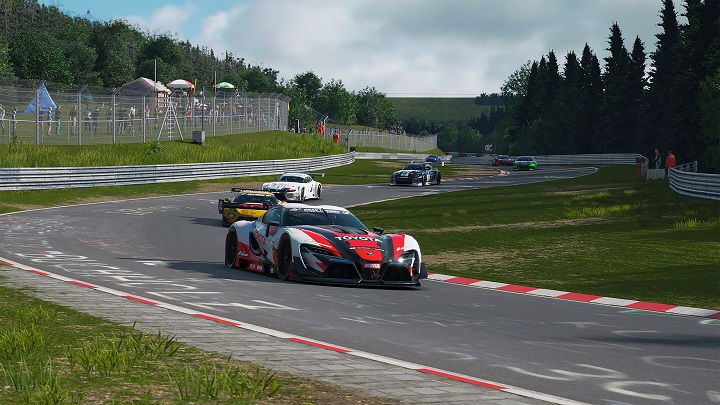 We also learned that Gran Turismo Sport's players have already participated in over a billion races and have spent a total of 303 million hours on the track. The average driver has travelled almost 5,000 kilometres. These are undoubtedly great results, but it is quite possible that the next installment of Gran Turismo will have no problem with beating them. According to the leaks, GT 7 will be on the market on November 20, 2020 as a launch title for PlayStation 5, but we haven't heard much about it yet. Kazunori Yamauchi said as early as July 2019 that it would be a game strongly inspired by older installment of the series.