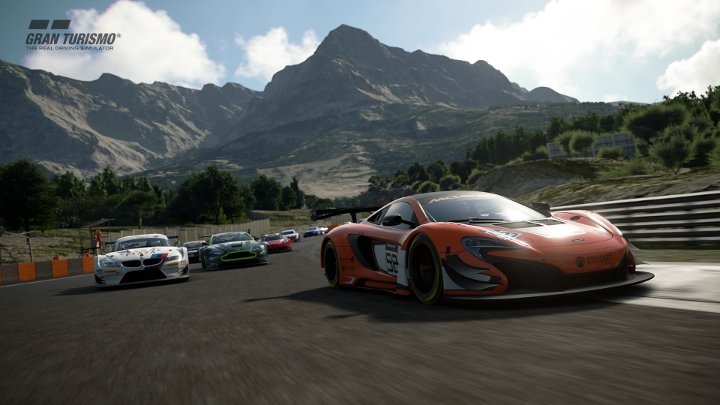 There are many fans of virtual racing in the world, including PlayStation owners. This proves the immense popularity of the Gran Turismo series, including one of its spin-offs - Gran Turismo Sport on PlayStation 4. According to the latest Third Point investment fund reportrelated to Sony, the game has sold 8 million copies since its launch on October 17, 2017. That's 3 million more than Gran Turismo 6 on PlayStation 3 in 2013. The result looks impressive, which is why congratulations to Polyphony Digital's studio by the fans of the series are very justified.

It is worth noting that this result was achieved despite the initial complaints of industry reviewers and players about certain elements of the title. Criticisms included the need for a permanent connection to the Internet, the lack of a good motivation system, the absence of dynamically changing times of day and weather and a driving model that could have been better. Over time, however, Polyphony Digital has enriched the title with, among other things, advanced single-player mode and new cars and tracks to attract motorsport enthusiasts on PlayStation 4.

Support for Gran Turismo Sport is still ongoing. At the end of May, the title was updated to include a new historic track - Goodwood Motor Circuit in Southern England - which, thanks to its large number of straight and smooth corners, offers impressive speeds, as well as 11 rounds of GT League performance. More details about the May patch can be found here.