Released in 2017 on PlayStation 4, Gran Turismo Sport continues to gain traction with new players. According to Kazunori Yamauchi, the creator of the Gran Turismo series, fresh information shows that the latest (though somewhat aged) installment of the series has already attracted a total of 9.5 million people (via GTPlanet). Last February, on the occasion of a similar summary, GT Sport 's user counter showed 8.2 million. The head of Polyphony Digital shared this information in an interview with the Japanese website Octane (unfortunately, reading the article requires either good knowledge of Japanese or a translator).

An increase of more than a million players in a single year can be impressive, especially considering that it's been more than 3 years since the release of Gran Turismo Sport, and the title itself was treated more as a spin-off focused on online gaming rather than a full-fledged installment. 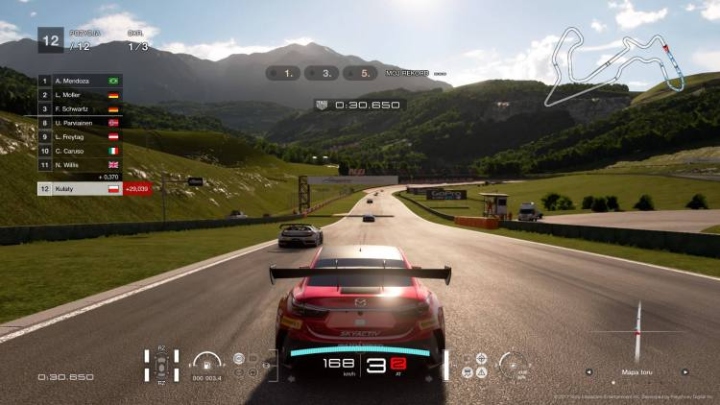 Despite GT Sport's good results, fans of the series are still eagerly awaiting the release of Gran Turismo 7, which is set to bring next-gen racing to the next level, combining the best of the previous titles with a dash of new features from Gran Turismo Sport. The seventh installment was supposed to be one of PS5's launch titles, but the decision was made to delay the game until 2021.

The exact release date of GT 7 is still unknown, although recent leaks suggest we may see it this year.