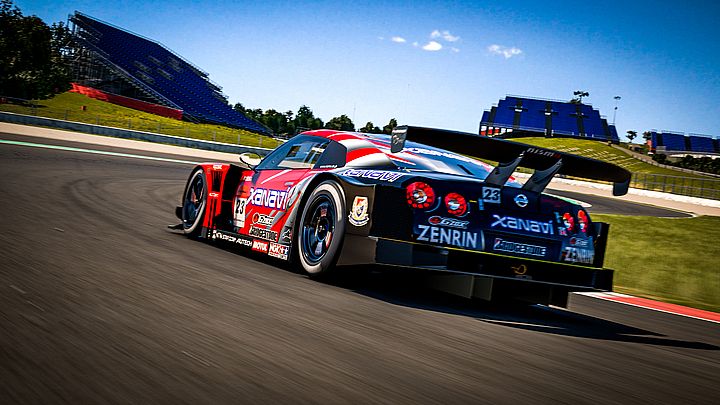 Although Gran Turismo Sport was released in October 2017, the production is still supported and expanded with additional content. Anyway, fans of the exclusive Sony console racing game are beginning to think about the next part of the series. In an interview for GT Planet Kazunori Yamauchi revealed some facts about the next installment of the franchise. The CEO of Polyphony Digital, the studio responsible for the game, revealed that his team is already working on the next Gran Turismo and added:

I think the next title that were going to create will be a combination of the past, present and future  a complete form of Gran Turismo, Yamaushi says.

You're probably wondering why Yamauchi is talking about the past. This is due to the fact that the dev had many opportunities to play in the older versions of the franchise and saw in them many interesting solutions, which he has already forgotten. Therefore, the historical impact of the series is to be felt when the new are eventually able to play the yet unannounced next installment.

Naturally, no one should be surprised that future Gran Turismo will also (or only) be available on netx-gen consoles. Journalists from GT Planet were curious to know how Polyphony Digital will use the potential of PlayStation 5. The company's CEO responded as follows:

The first thing thats going to be affected by more power is VR, says Yamauchi. I dont think that theres anything else that requires that much processing power. I really like VR; Im one to believe in the possibilities of it, and its very suited for a driving game.

After the statements of the CEO of Polyphony Digital, we can draw shy conclusions about the shape of the upcoming Gran Turismo. A production is in the works, which will combine the features of older parts with new solutions, such as VR. Knowing the devs' love for details, we can expect a really good racing game.